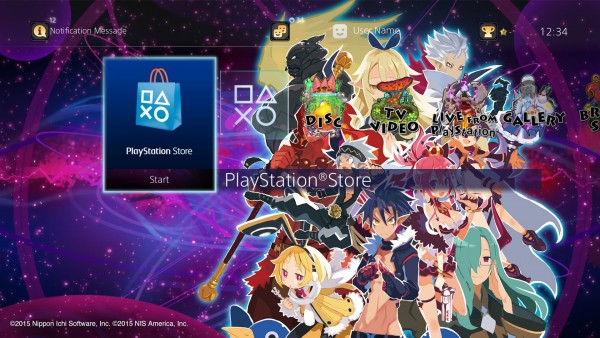 Disgaea 5: Alliance of Vengeance has just been made available for pre-order through the PlayStation Store and now NIS America has announced that anyone who pre-orders this digital version of the game will come with a free PlayStation 4 theme that is called Alliance Roll Call. 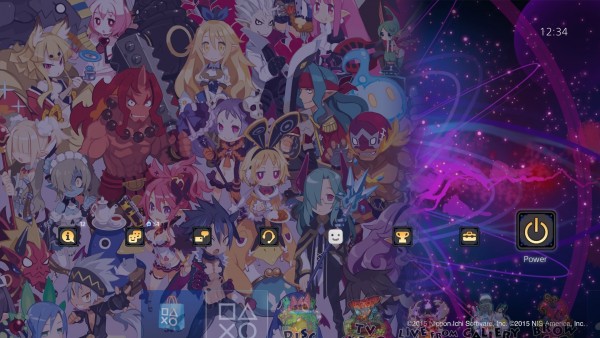 This theme features the majority of the core cast of heroes as well as Void Dark and his close lieutenants on one half of the theme and a number of standard units on the other half. Currently Disgaea 5: Alliance of Vengeance is set to be released on October 6th as a PlayStation 4 exclusive and currently it looks like the digital version of the game will be 6.1 GB in size.