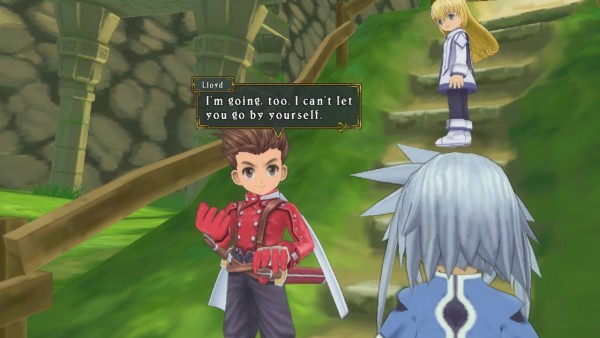 Bandai Namco has announced that they will be releasing Tales of Symphonia on PC through Steam, oddly everywhere except Japan, in early 2016. Currently no price point or details about the PC port have been announced other than it will be the version that was included in the aforementioned Tales of Symphonia Chronicles. 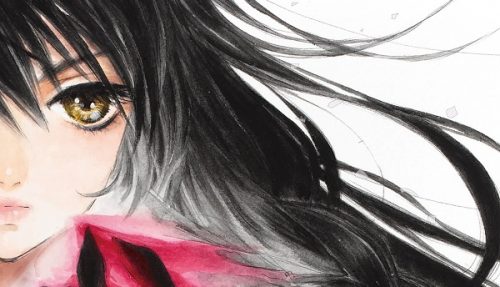