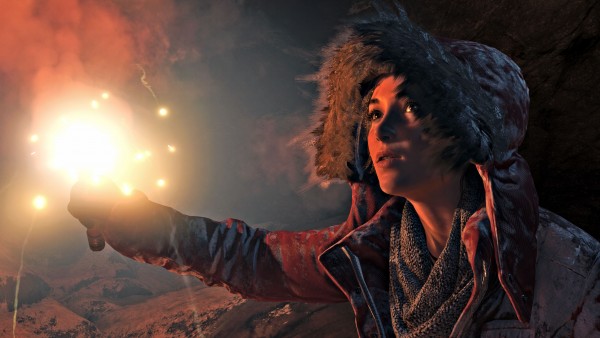 When the sequel to the hit reboot Tomb Raider was announced as an Xbox One exclusive it was fair to say that the Internet was up in arms cursing Square Enix for selling out and condemning thousands of players to not being able to play the game due to their choice of console. However through all the controversy a small piece of information was made known, the exclusivity deal with Microsoft was only a timed one, no matter how much Crystal Dynamics tried to ignore that fact. That means Rise of the Tomb Raider will see a release on PC through Steam and PS4.

The PC release date for Rise of the Tomb Raider is listed as early 2016 where as the game can’t release on the Xbox One’s main rival, the PS4, until one year after the game has launched. With the Xbox One and Xbox 360 release dates set as November 10th 2015, we expect a similar date for a PS4 release just a year later. It is still uncertain if a PS3 version will ever be made. 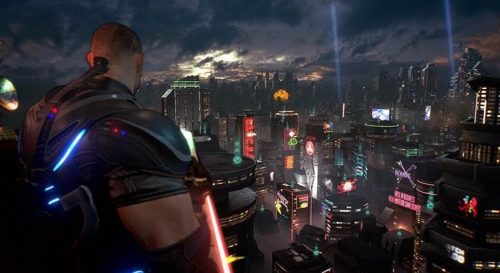