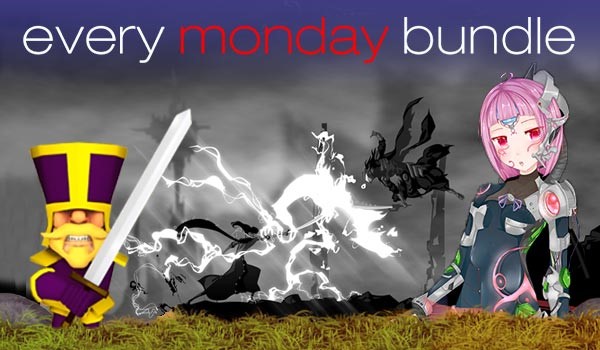 Indie Gala and Capsule Computers are capping off July with six great indie games. The Every Monday Bundle #70 is available for only $1.89!

Incognito – John has been given a second chance at life in Sector 42. Here, he will save the alien HEIDI in this indie game that mixes FPS, RTS, and tank combat mechanics.

Data Hacker: Reboot – The next chapter in the Data Hacker series sees time, space, and the parallel universe collapse into one. 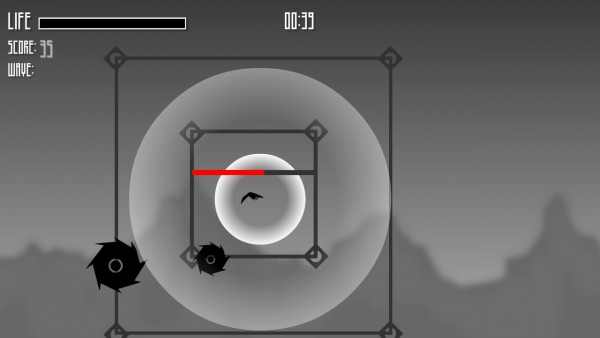 Armed with Wings: Rearmed – A beautiful silhouetted platformer that pits the player against the Tyrant King Vandheer.

Instinct – How long can you survive in the hunter-gatherer societies of the Mesolithic period? 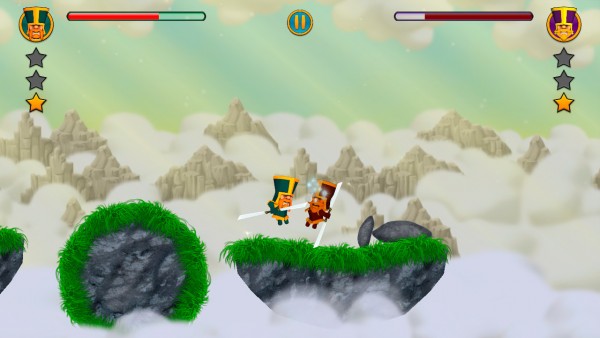 Cloud Knights – A physics based action game with simple controls and a beautiful clouded world. 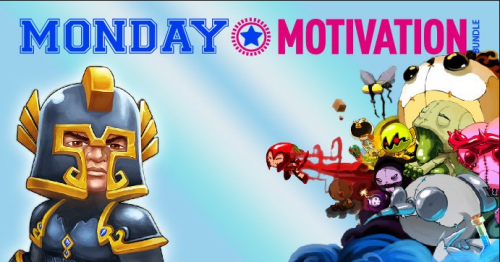