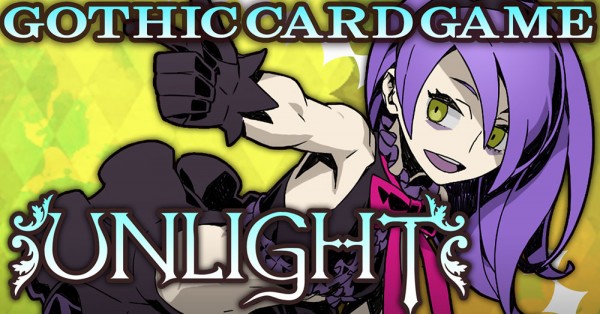 While the card battle/RPG Facebook title Unlight has seen been quite successful in Taiwan, South Korea, and Japan, eventually becoming Asia-Pacific’s No. 1 Facebook App game. However those who wanted to try out the game in North America were previously unable to access the title. Well thankfully that is no longer the case as Gloczus’ Unlight has now been made available for North American users.

The title offers up to two hundred different character card and each card can be customized in some manner. A few screenshots for the title can be found below while the game itself can be accessed here.