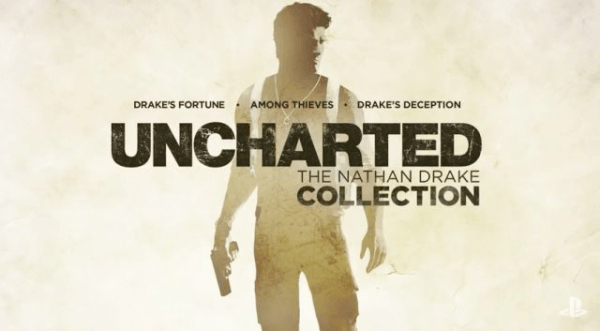 Someone is going to get a serious talking to. A week before E3, Sony have “accidentally” leaked this little listing that you see above via their own mobile service, outing an Uncharted trilogy for the Playstation 4, dubbed “Uncharted: The Nathan Drake Collection”. Honestly, I saw this coming as most everyone did. 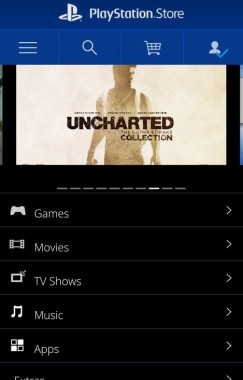 It is a wise move though, as it gives Naughty Dog time to make Uncharted 4 perfect with a 2016 release date while giving fans more of one of the best flagship franchises of last generation. So much Nolan North here, folks. Tune in to our E3 coverage next week where more is sure to be revealed.

Today we can announce that Uncharted: Drake’s Fortune, Uncharted 2: Among Thieves and Uncharted 3: Drake’s Deception are being released for the PS4 in theUncharted: The Nathan Drake Collection, available 7th October 2015.

Working closely with Naughty Dog Industries, the team at Bluepoint Games is incomparable regarding their portfolio of achievements and remastered releases.

In the collection you will be able to play the single-player campaigns of Uncharted: Drake’s Fortune, Uncharted 2: Among Thieves, and Uncharted 3: Drake’s Deception in 1080p and 60fps with better lighting, textures, and models, but they’re also working on a range of improvements and additions across all three games.

Buying Uncharted: The Nathan Drake Collection grants you exclusive access to Uncharted 4: A Thief’s End multiplayer beta (while the beta is available, of course.)