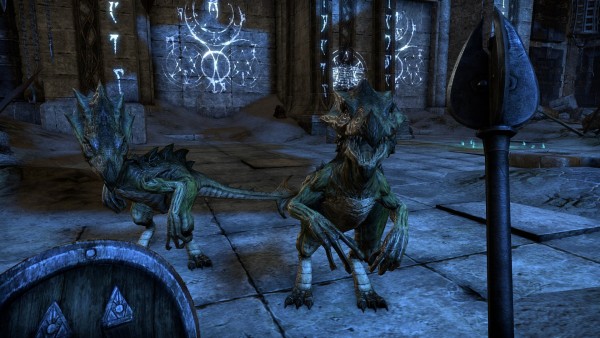 For the first time in the series’ history, players will be able to explore the world of Tamriel with their friends as they take on the various dungeons that litter the realm and even enter into massive player vs player battles. It is worth noting that while The Elder Scrolls Online: Tamriel Unlimited no longer requires any subscription fee, players can opt to sign up for ESO Plus, a monthly premium membership service, that provides players with exclusive in-game bonuses, a monthly allotment of crowns to use in the store and access to all DLC game packs while a member.