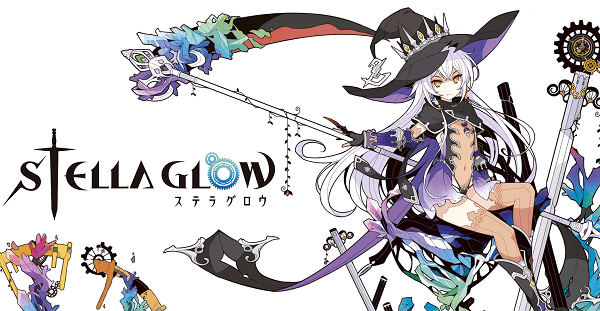 Earlier today before all of the biggest news came out, Atlus USA had a small announcement to make of their own in the form of a release window for Stella Glow. Previously we only knew that Imageepoch’s strategy RPG would be released in the West sometime this year but now we know that Atlus USA will be releasing Stella Glow in North America this holiday season for $49.99 US/$59.99 CA.

The story of Stella Glow follows Alto and his childhood friend Lisette as they try to put a stop to Hilda the Witch of Destruction using “Song Magic.” At release the title will feature English voice work and 20 different songs performed by the original Japanese voice actors. Players will also be able to “tune the Witches’ hearts to increase their abilities and even spend “Free Time” forming bonds and even finding romance with the various characters that will join your team.