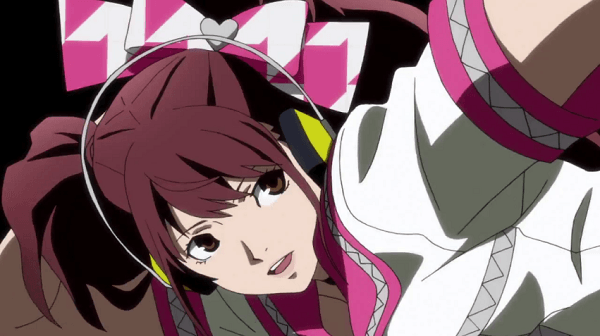 While fans of Persona in North America have to wait until sometime this fall to access an English version of Persona 4: Dancing All Night, gamers in Japan can head out to their local store and pick up a copy starting today. As such it should come as no surprise that Atlus release the opening video for Persona 4: Dancing All Night to commemorate the game’s Japanese launch.

The opening video can be found below and while we have heard the opening music before as it was previewed in the past with no animation, this is the first time that the company has shown the full video featuring all of the members of the Investigation Team performing. 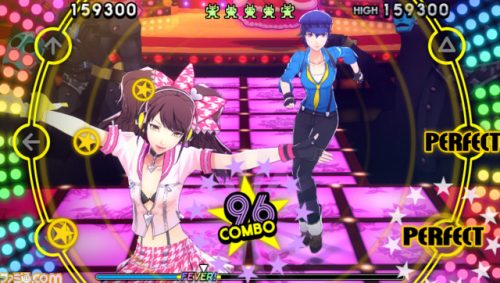