Following the announcement of Star Fox Zero, Nintendo announced during their E3 2015 digital presentation that they will be releasing a brand new multiplayer Legend of Zelda title for the Nintendo 3DS.

Titled The Legend of Zelda: Triforce Heroes, the title will be released sometime this fall and will feature a “Totem” mechanic where players can stack on top of one another to reach high places and there will even be a fashion element to the game as players will be able to craft and change their outfits which will provide extra abilities. When released The Legend of Zelda: Triforce Heroes will support online multiplayer. 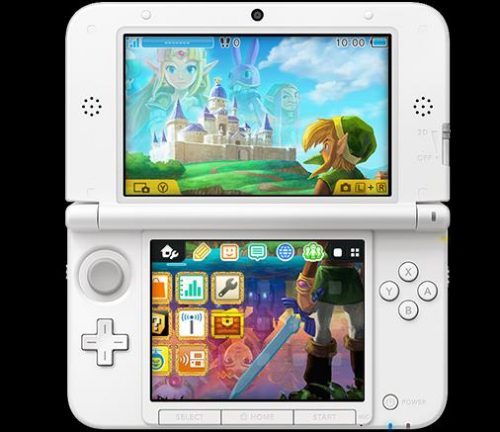