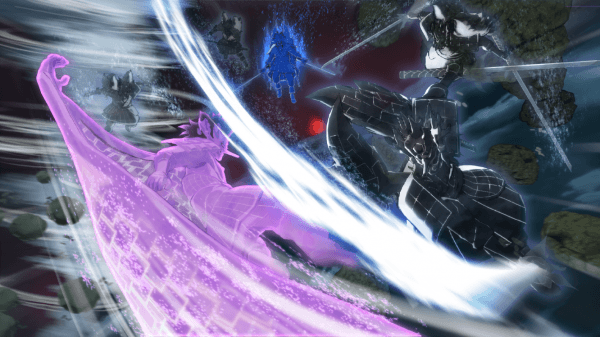 Bandai Namco has announced that Madara (Six Paths) will be a playable character in Naruto Shippuden: Ultimate Ninja Storm 4. The company has released a piece of character art as well as a screenshot from a boss battle showing off the new fighter as he attempts to put his “Eye of the Moon” plan into action despite the best efforts of the Allied Shinobi Forces.

Naruto Shippuden: Ultimate Ninja Storm 4 is currently set to be released on the PlayStation 4, Xbox One, and PC sometime this fall in North America and Europe. Bandai Namco went on to say that they will be revealing plenty of new information for the game over the next few months as we grow closer to the title’s release. 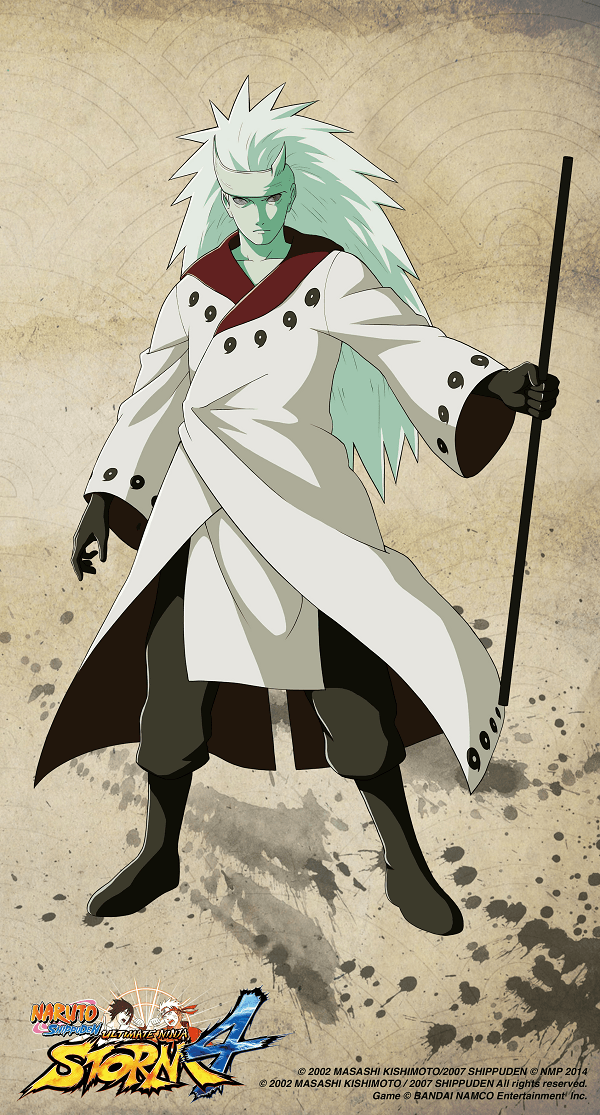 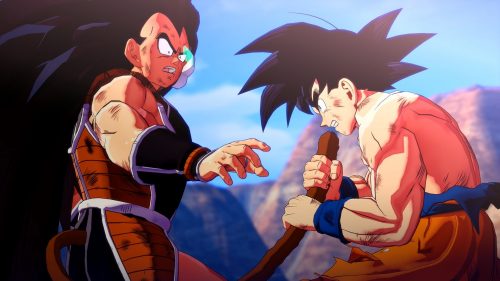