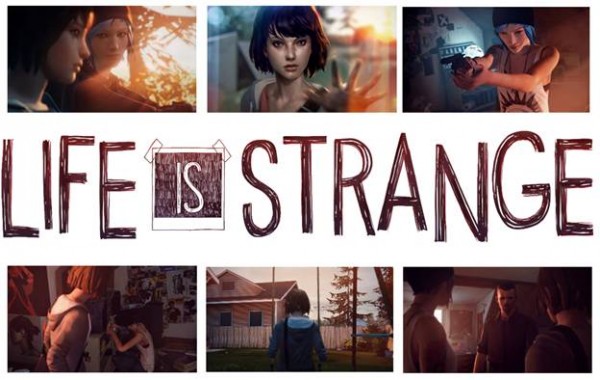 Life is Strange has become one of the biggest surprise hits of 2015 thanks to it’s great story and time bending mechanics, and most likely in part to the epic ending in Episode 3, Life is Strange was the second biggest trending game on YouTube throughout the month of May.

Now to celebrate, the small Parisian studio Dontnod have released an E3 trailer that doesn’t actually show anything new at all but covers some of the events that have happened over the first three episodes. The trailer is spoiler free so don’t worry if your an episode behind or haven’t started to play this episodic adventure yet. If you want to hear our take on the game so far, you can check out reviews for Episode 1, Episode 2 and Episode 3 by following the links. Life is Strange is available on PC, PS3, PS4, Xbox One and Xbox 360. 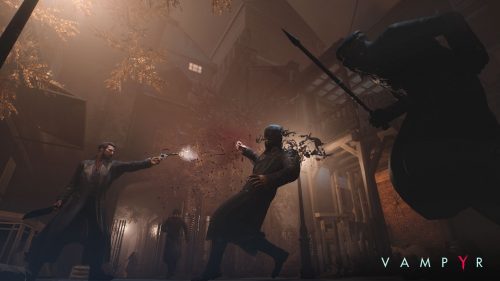