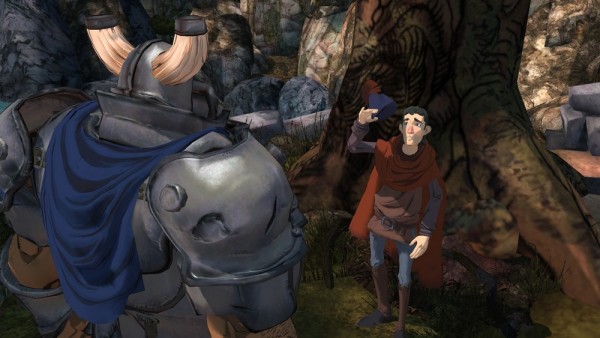 Sierra and The Odd Gentlemen revealed the title of the first chapter of the King’s Quest reboot through a brand new trailer. Entitled King’s Quest: A Knight to Remember, the first chapter will begin with an elderly King Graham and his granddaughter Princess Gwedolyn. After she begs for a story, King Graham begins to recount his younger years, starting from the Knight Auditions held in Daventry. Here a young King Graham seeks to become a knight of King Edward’s court, but first must learn the skills of knighthood quickly.

King’s Quest: A Knight to Remember will launch in July for PlayStation 3, PlayStation 4, Xbox 360, Xbox One, and Windows. It will be the first of a five chapter arc for the King’s Quest reboot. 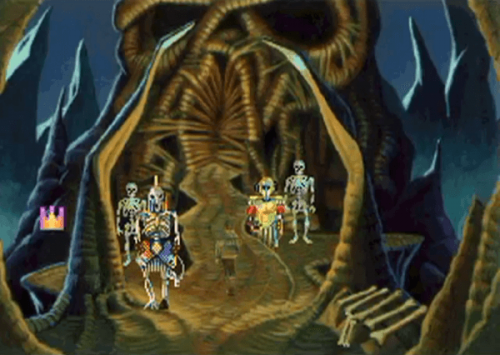 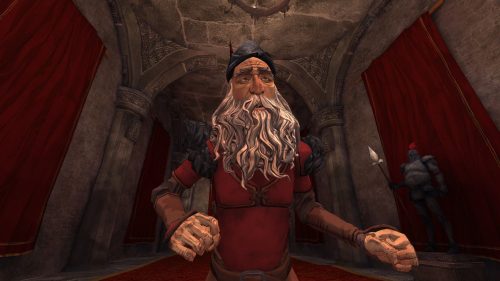