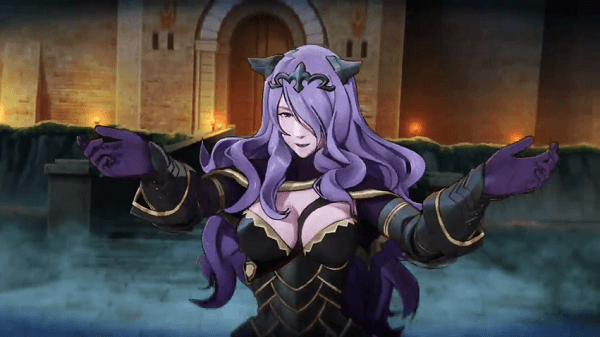 Today during Nintendo’s E3 2015 digital presentation the company confirmed that Fire Emblem If is of course getting a release in the West but when it is released it will be given a slightly different name.

Fire Emblem Fates, as it is now called, will be released in North America and Europe sometime in the future but it is worth noting that outside of a new trailer, Nintendo did not have much else to say about the game. This of course means that we do not yet know if Fire Emblem Fates will be split into separate editions in the West like it is in Japan.