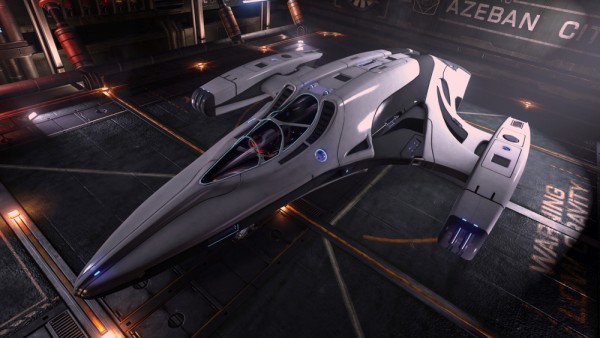 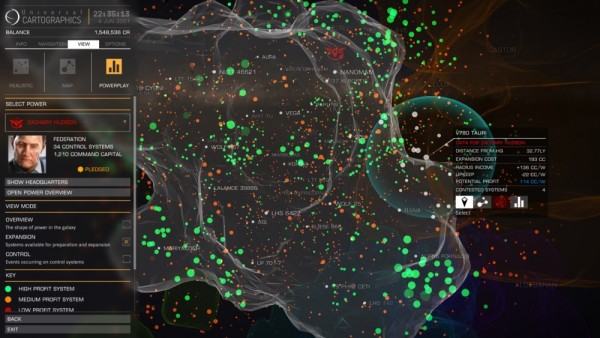 The major added feature is the creation of galactic Powers that players can join in order to help fight for their Power’s control. Player’s will be able to fight to push forward their Power’s territory and dynamically affect the Elite shared universe. The aim of this is to greatly increase the appeal of Elite to MMO players, by making the universe more interactive. Other changes included in the Powerplay update are listed below:

This update is freely available to all players, and can be downloaded now. Check out the trailer and a gallery below. 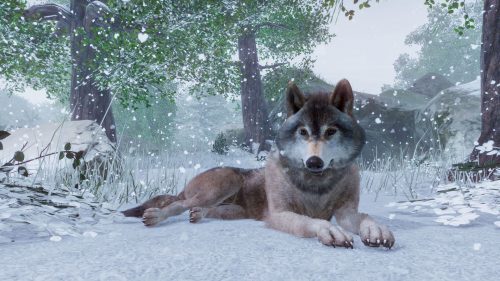