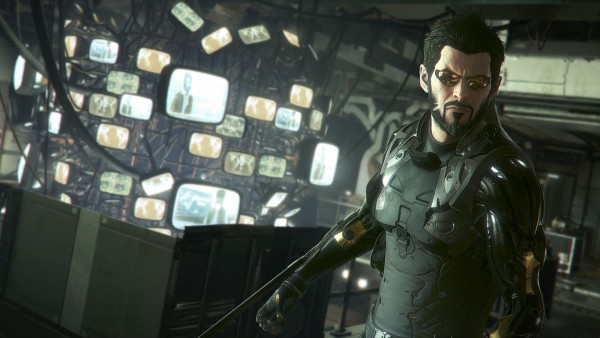 Earlier today during their E3 2015 press conference Square Enix announced that they plan on releasing Deus Ex: Mankind Divided on the PlayStation 4, Xbox One, and PC in early 2016. They then followed up this announcement with new story details as well as a new trailer going over some of these new details.

Deus Ex: Mankind Divided is set in 2029 where mechanically augmented humans have been deemed outcasts and are seen as a danger for the rest of society. With the world in a constant state of chaos and tension, the augmented population are trying to resist segregation.

The Conspiracy Evolves Today in Deus Ex: The Fall on iOS