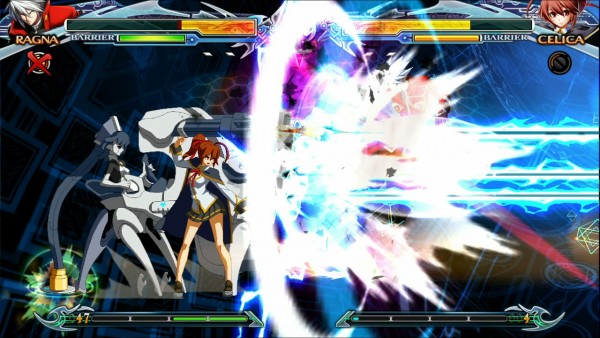 Aksys Games has confirmed that BlazBlue: Chrono Phantasma Extend will be released in North America on June 30th for the Xbox One, PlayStation 4, and PlayStation 3 while the PlayStation Vita version will come a month later on July 28th.

This enhanced version of last year’s BlazBlue: Chrono Phantasma features the addition of Celica A Mercury and Lambda -No. 11- as playable characters, a new stage, new story arcs for Bullet, Kokonoe, and Kagura as well as a story arc following the manga series BlazBlue: Remix Heart, and a revamped Guard Gauge system. To go along with this announcement Aksys Games has released a new trailer for the title and you can check that out below. 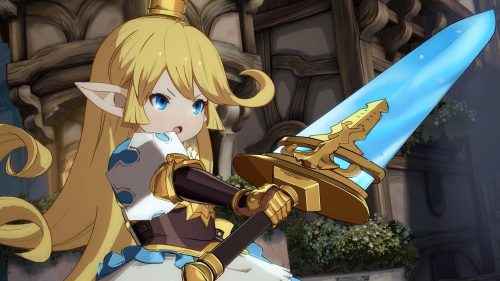