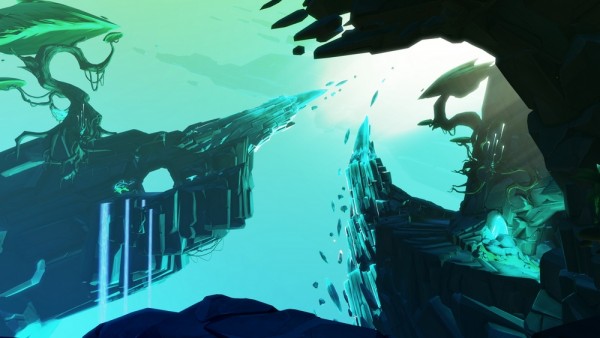 2K and Gearbox Software has released the listing of game modes and features of their upcoming MOBA/shooter mashup Battleborn. The game will launch with 25 unique heroes, a story mode, and three multiplayer modes.

The game features a persistent leveling system that will have players and hero leveling up together. Player levels will unlock badges, titles, and global loot as they gain commander levels. Additionally each hero can level up from 1-10, allowing for changes in their skill tree and providing some extra character skins. 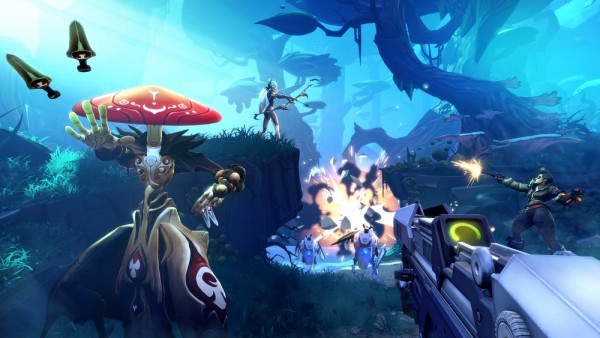 Battleborn’s story mode can be played either single player or cooperatively in both split screen or online. Story mode missions can be played in any order and replayed for better loot.

Competitive multiplayer will pit two teams of five against each other in three objective based modes. Incursion is the traditional MOBA game mode with players defending their base from enemy minions while they attempt to push their minions into the enemy base. Devastation will see players fighting over capture points on the map. Meltdown is a slight twist on Incursion, with teams attempting to protect their minions, with points scored for every friendly minion who is able to toss itself into the incinerator in the centre of the map. 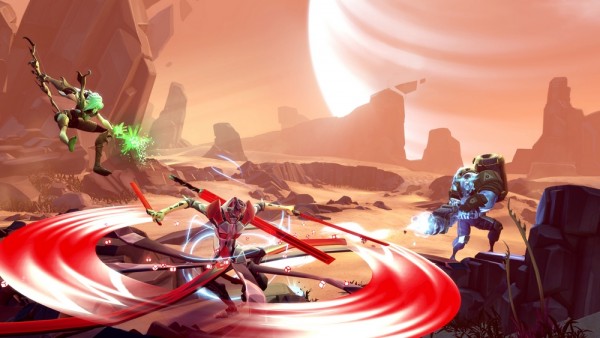 A playable Battleborn will be available at E3 2015 this year. The full retail release is expected this winter for PlayStation 4, Xbox One, and PC.