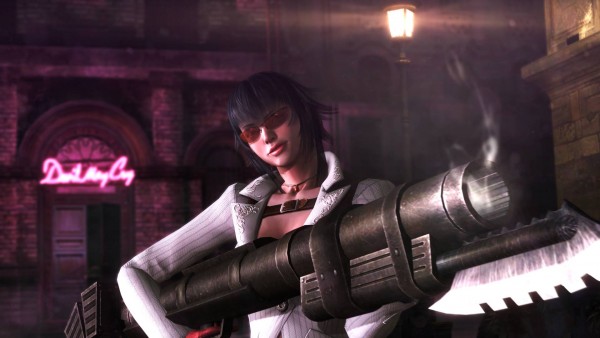 Capcom has announced that Devil May Cry 4: Special Edition will be released on the PlayStation 4, Xbox One, and PC as a digital download in North America and Europe on June 23rd. When the title is released it will be priced at $24.99/ EUR 24.99 / GBP 19.99. 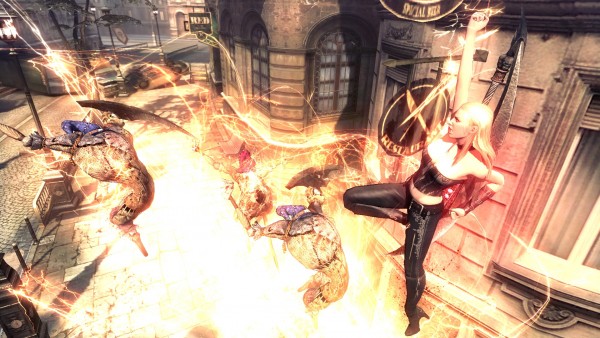 To go along with this release date announcement Capcom has also released new screenshots and a new gameplay trailer showing off the five playable characters, who happen to be Dante, Nero, Vergil, Trish, and Lady and you can check that trailer out below. As for those who pre-order the digital game, they will be given a bonus costume for Trish.

Play DmC at the Capcom office on January 9th 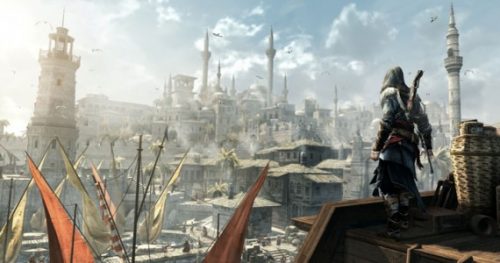