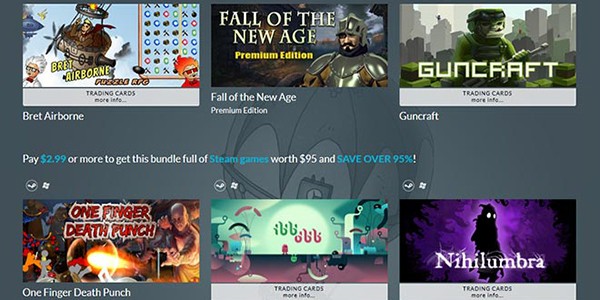 Are you afraid of Fridays in the proximity of the number 13? Good thing there is nothing to be afraid of the Indie Gala Friday Special #13. The bundle contains twelve great indie games. For a minimum of $1.00 USD, buyers get:

Fall of the New Age: Premium Edition – Carla is trying to save her brother and stop a heinous cult from taking over the city by solving the clues to uncover a secret conspiracy. 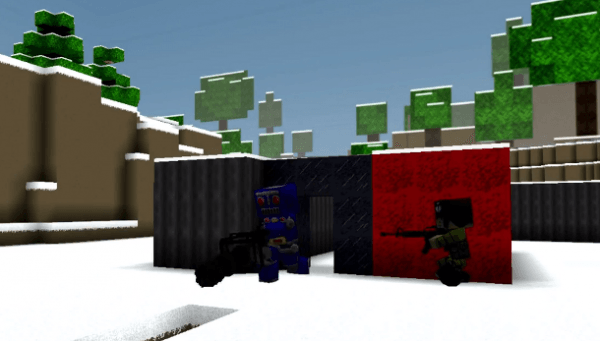 Guncraft – Mix creativity and combat with Guncraft! The game features extensive modding tools to help build the map of your dreams.

One Finger Death Punch – A skill based brawler focused on 1:1 strikes, no button mashing here! 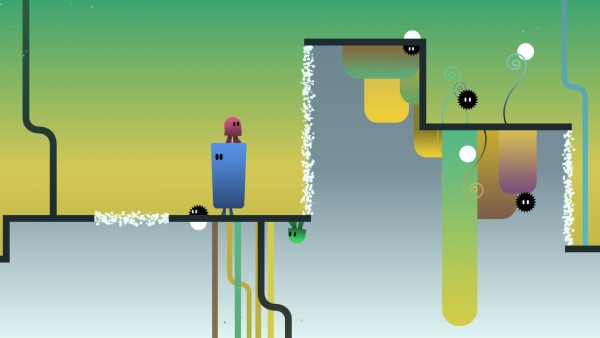 Nihilumbra – Escape the shadows in this dark and moody platformer. 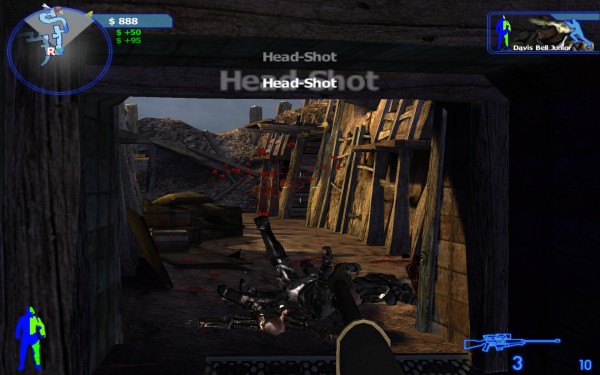 Bet On Soldier -Think you’re good? Are you willing to bet on your skills in this FPS.

Potatoman: Seeks the Troof –  A philosophical platformer that has been acknowledged at the Independent Games Festival 2014 and Indiecade 2013. 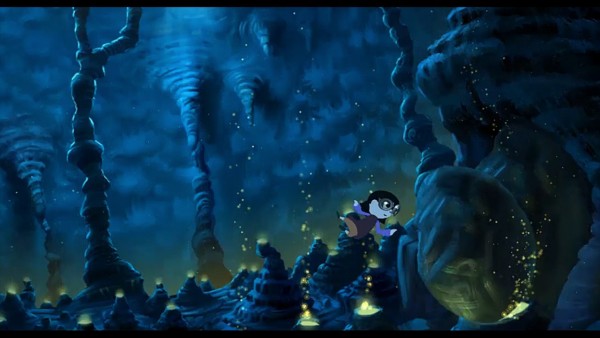 Lilly Looking Through – A beautiful adventure suitable for all ages.

To celebrate the Easter holiday, the Friday Special Bundle #13 will be $2.99 USD, so grab your copy at Indie Gala before Tuesday.