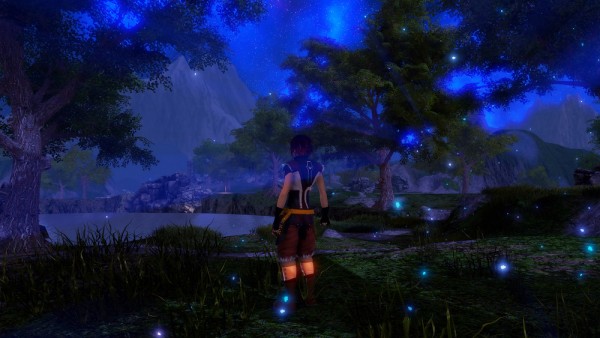 Edge of Eternity’s Kickstarter hit the $130k mark, unlocking possibly the most exciting stretch goal for the campaign, orchestral music composed by famed Japanese composer Yasunori Mitsuda. Mitsuda has composed some of the most memorable JRPG soundtracks, such as Chrono Trigger and Xenogears.

Edge of Eternity is a JRPG developed by French indie developers Midgar Studio. The game’s plot focuses on the siege that has crippled the three realms of Astrya, Junor, and Dehostra for the last 30 years. 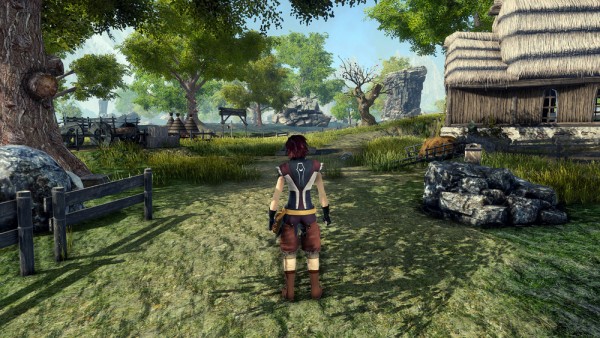 The game has already been Greenlit on Steam and has only seven days remaining in its Kickstarter campaign. There are still two tiers of stretch goals left to accomplish that will bring extra playable characters and more summons. Copies of the game start at $15 USD and beta access is available for a minimum pledge of $30.

Edge of Eternity features an ATB battle system that will be familiar to JRPG players. There are three main progression systems in the game: traditional character levelling; a crystal-based system that unlocks bonuses, powers, and skills; and an original weapon customization system that will allow weapons to grow with players. 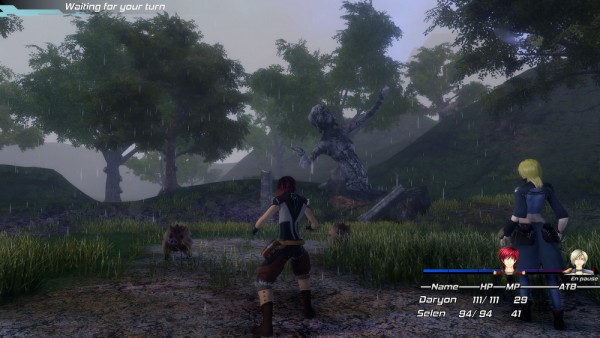 A pre-alpha demo is available for Linux, Mac and Windows. The full game is expected to launch in December 2016 for PlayStation 4, Xbox One, Linux, Mac, and Windows. 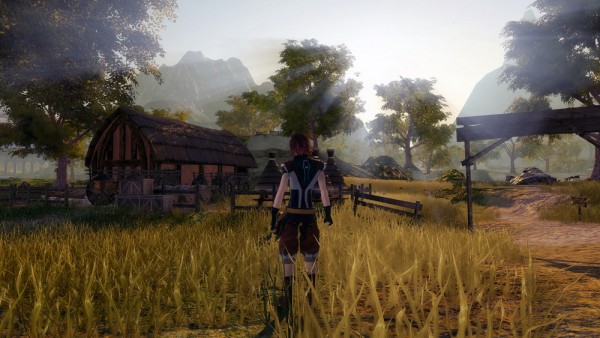