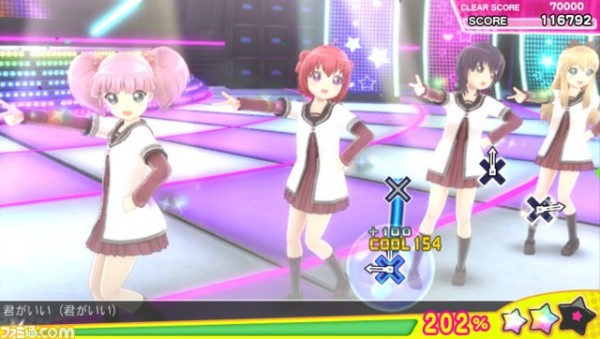 Rhythm games have been working well for Sega lately and with companies like Atlus making a Persona 4 rhythm game it seems that the genre is on a resurgence. That being said, it does come as something of a surprise that Sega has announced a new PS Vita game that will be released this winter in Japan that will feature girls from numerous anime titles. 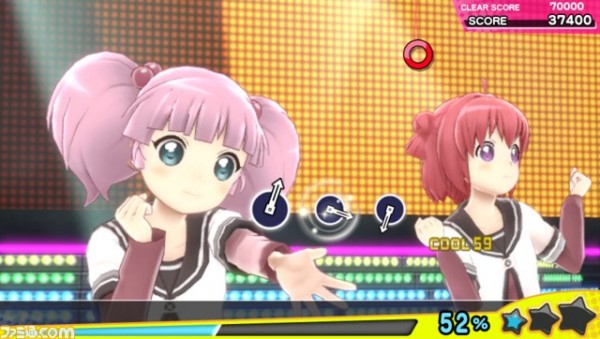 Miracle Girls Festival as it is called will be a rhythm title using the exact same gameplay engine as Project Diva and will feature a large number of anime girls, including those from YuruYuri, Vividred Operation, Kiniro Mosaic, and more. The full list of currently announced series, courtesy of Famitsu, can be found below. 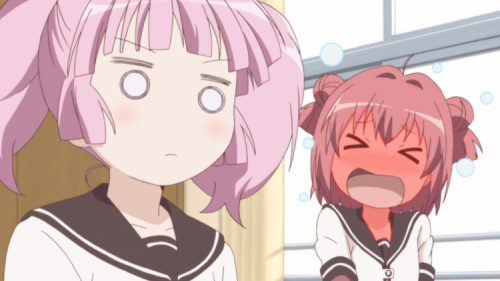