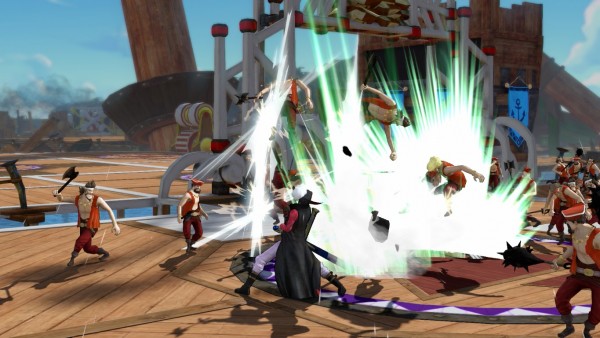 One Piece Pirate Warriors 3 has received a brand new trailer and some new screenshots courtesy of Bandai Namco. The trailer focuses on the games impressive looking story mode that seeks to improve on the first two games in the series and include lots of cutscenes and battles against hordes of enemies. The games story will cover right from the beginning all the way through to the Dressrosa Arc. Players can team up with popular heroes from the anime such as Zoro or Chopper and even popular villains such as sad Perona, the greedy Buggy and the almighty Mihawk. 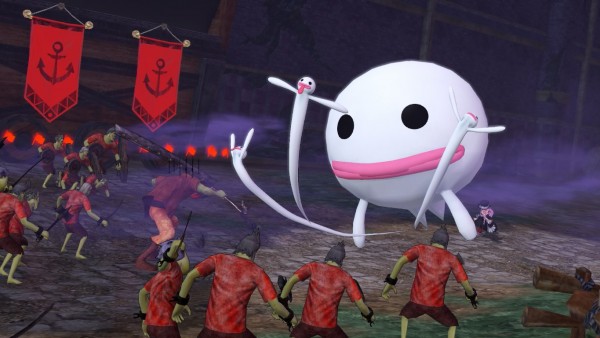 It was recently teased in V-Jump Magazine the red haired pirate Shanks, who gave Luffy his trademark hat, might be playable for the first time in this new game. One Piece Pirate Warriors 3 will hit Australian shores sometime this winter for the PS4, PS3, Steam for PC and the PS Vita. The game is releasing on the 26th in Japan. You can check out the action packed trailer and new screenshots below.