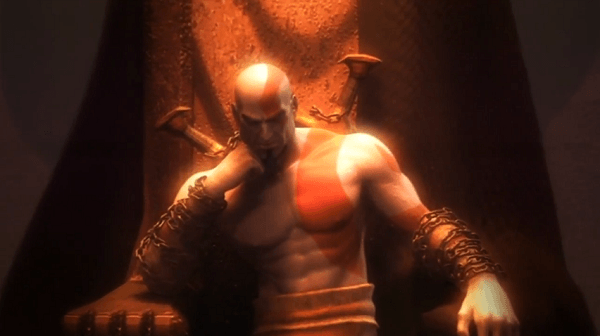 Today Sony announced that owners of the PlayStation 4 can expect God of War III Remastered to be released on July 14th for $39.99, and we probably should have known this was coming as we’ve seen numerous remasters of all kinds lately, even though the titles may only be a few years old. The title will feature upgraded graphics, 1080p gameplay, and the team is targeting a constant 60FPS.

You can check out the announcement trailer for God of War III Remastered below where Sony uses the announcement of the game to celebrate the series’ 10th anniversary while also showing off some of the improved graphics.