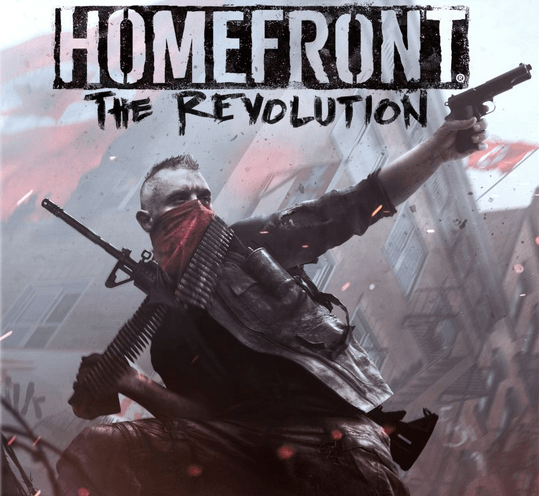 Deep Silver is proud to announce that they’ve turned over production of Homefront: The Revolution to their in-house development team Deep Silver Dambuster Studios. A new logo and website for Dambuster Studios has also been launched. The acquisition of the license for Homefront as well as critical assets and staff from Crytek UK bode well. The troubled title will continue development with only minor disruption from the transition.