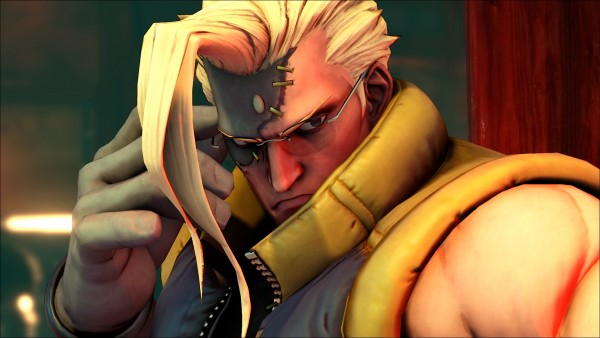 It has been a long time since we have seen anything about Charlie Nash in the Street Fighter universe but after teasing him a couple of months ago, Capcom has officially revealed that he will be returning in Street Fighter V. The last time we saw him was in Street Fighter Alpha II in 1996 and despite many assuming that he was killed by M. Bison, it seems that he is very much alive despite having some patchwork looking skin. 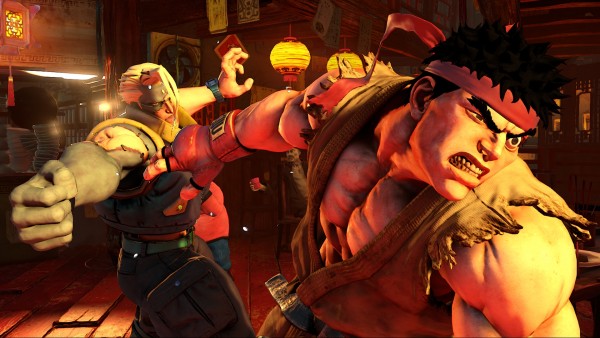 Street Fighter V will be released on the PlayStation 4 and PC and Capcom also announced that they will be holding an online beta for the title where those who pre-order the title in North America will automatically be enrolled to enter the beta when it launches sometime in the future.

Next Soul Calibur title could be revealed soon