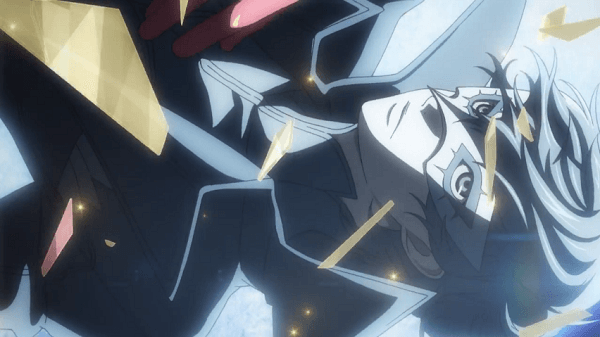 Atlus capped off their ridiculously long live stream event and live concert at Nippon Budokan today by showing off the first real trailer for Persona 5. The trailer can be found below and boy there is a lot to see here. Not only are we given a look at the protagonist of the game walking around a real looking world, traveling on a train, attending class, and spending time in the mall with his friends, we also see three new playable characters. 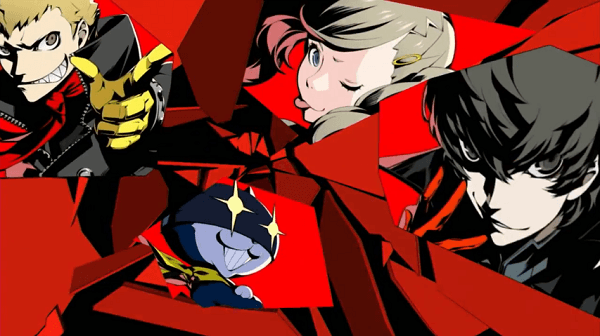 A currently unnamed blonde girl and guy are revealed in the video as well as a black cat and it seems that in combat the characters, including the cat, will transform into masked thieves/vigilantes to do battle against their enemies and it even appears that a stealth system of sorts may be implemented.