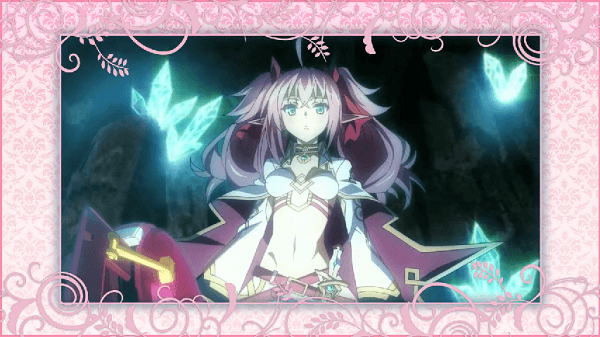 After a domain registration found last month and an ESRB rating last week, XSEED Games has chosen to officially announce that they are indeed releasing Forbidden Magna in the West and they will be doing so under the name Lord of Magna: Maiden Heaven. They already have released a number of English screenshots for Lord of Magna: Maiden Heaven as well as the box art for the game as they are currently aiming for a North American release sometime this spring. 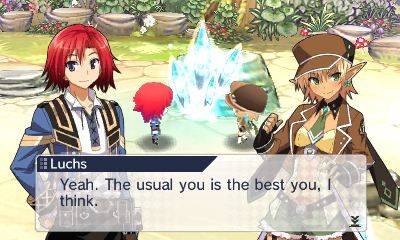 Lord of Magna: Maiden Heaven tells the story of Luchs, a man who is saved by a mysterious faerie after being attacked by strange enemies after finding a bracelet called “Lachryma”. The problem is, this faerie is suffering from memory loss and to thank her, Luchs decides to help her recover her memories and on the way he meets numerous other faeries just like her.