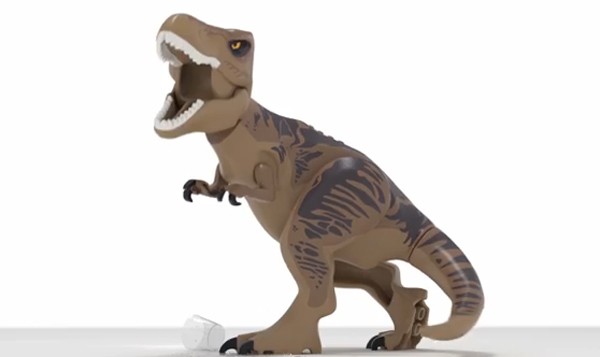 Last week Warner Bros. announced that they would be releasing five different LEGO games over the course of 2015, and now we can take a look at the trailer for the first of those games: LEGO Jurassic World. Well, it’s more of a teaser but it still got me suitably excited. Check it out:


While not too much is known about the game so far, we do know that it covers the events of all four “Jurassic” films and will likely have that same level of polish as the rest of the LEGO games.

Are you looking forward to LEGO Jurassic World? Let us know in the comments below and remember to stay tuned to Capsule Computers for all the LEGO news as it becomes available. 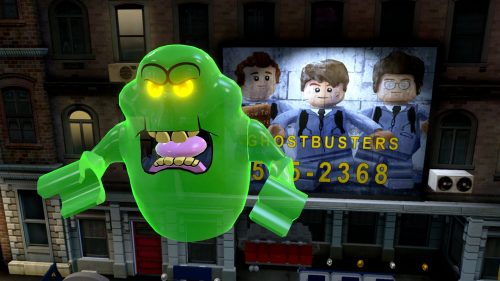 NEO: The World Ends with You Review