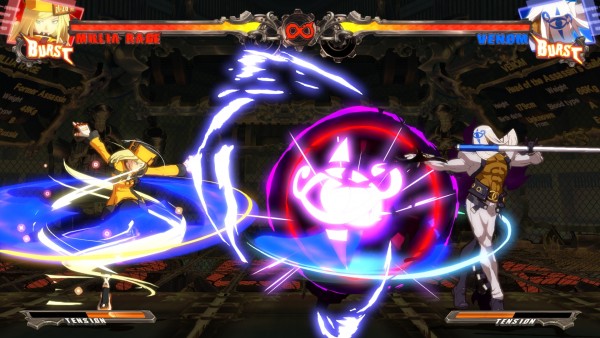 Fans of the popular fighting title Guilty Gear Xrd -SIGN- will be pleased to hear that the release date of the official soundtrack CD has been announced by Arc System Works. Available to purchase from March 26th (retail price of 4,536 yen), every music track from -SIGN- will be included as well as vocal music from the visual novel Vastedge XT title. 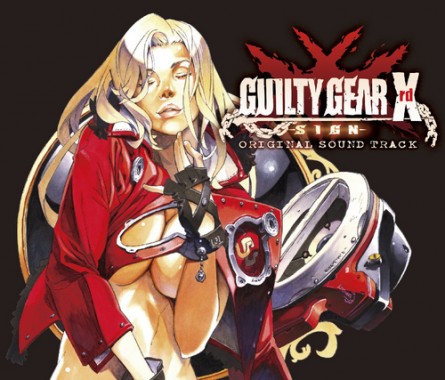 The soundtrack will be a 4 disc set containing 73 tracks for you to enjoy. The sleeve cover of the soundtrack (which you can see below) was designed by general director of the game Daisuke Ishiwatari.

Further product information, including reservations and track lists can be accessed on the store page here.