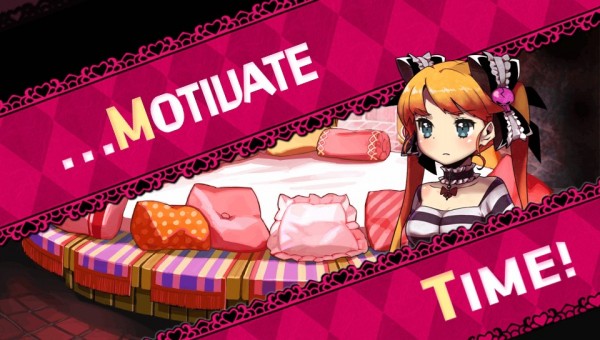 There have been many games that have been released in Japan that gamers in the West likely thought would never be released in English and Criminal Girls Invitation was one of them. Well now the day has come where Criminal Girls: Invite Only, as it is now called, is available for purchase at retail stores and digitally in North America with a European release coming on February 6th by NIS America. It is worth noting however that this title will not be released digitally in Australia and Ireland. 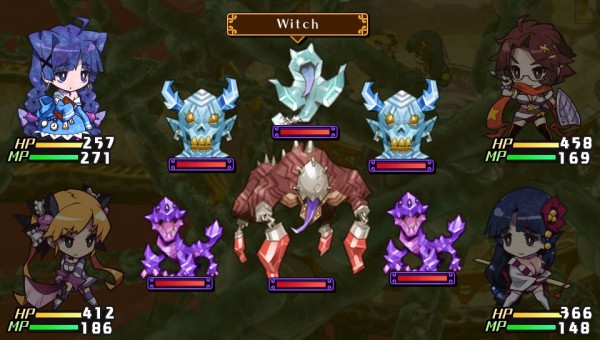 Criminal Girls: Invite Only follows the story of a female gang of delinquents that the player is tasked to guide these seven girls, all of whom have damned souls with their only hope for redemption being the player. In this game players will have to try and choose the best possible path to victory and listen to the desires of their team, as the girls can choose to disobey your orders and act on their own in combat, making it a title that may offer a far different experience than your standard RPG.