Koei Tecmo has announced that Toukiden Kiwami, the enhanced version of the past Toukiden, will be hitting not only the PlayStation Vita when it is released in the West but it will also be released on the PlayStation 4. 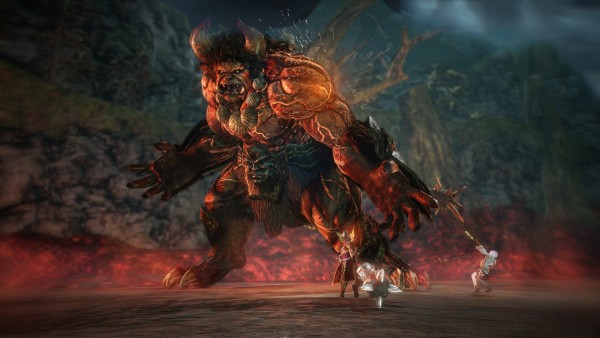 To add to that, the company also revealed that gamers in North america will be able to pick up Toukiden Kiwami on March 31st in North America. This version of the game features a brand new storyline explaining the origins of the Slayers, a number of new characters, new weapons, as well as new enemies to fight against. 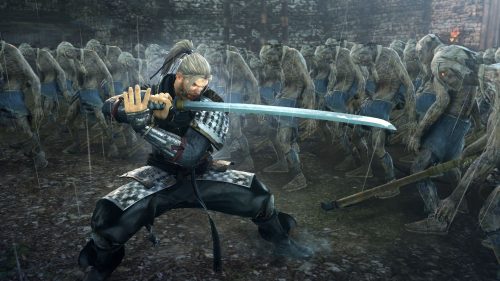