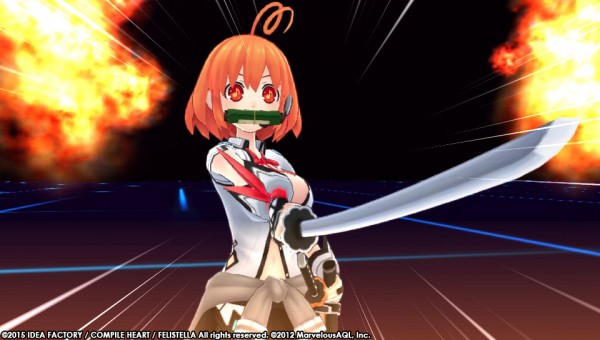 With Hyperdimension Neptunia Re;Birth 2: Sisters Generation set to be released on the PS Vita in a little over two weeks, Idea Factory International has released a couple of new gameplay clips as well as some new screenshots for the title. The first clip shows off the HDD transformations for Nepgear, Uni, Rom, and Ram while the second clip highlights Nepgear’s “M.P.B.L. Maximum Power” skill when paired with Rom.

As for the new screenshots they show off some of the costumes players will be able to use in the games as well as a few of the guest characters that can join your party. Currently Hyperdimension Neptunia Re;Birth 2 is set to be released in North America on January 27th while European fans can pick it up in stores on February 6th and through the PlayStation Store on February 11th. 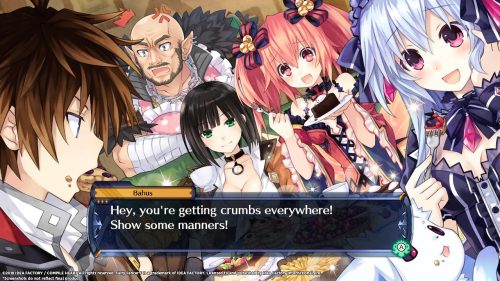