Many announcements were made during the 41-minute Nintendo Direct of January 14, 2015. Keeping up with every single one of them could be a time-consuming task, so to make it easier, here is a full list of the announcements that did not receive their own articles here. 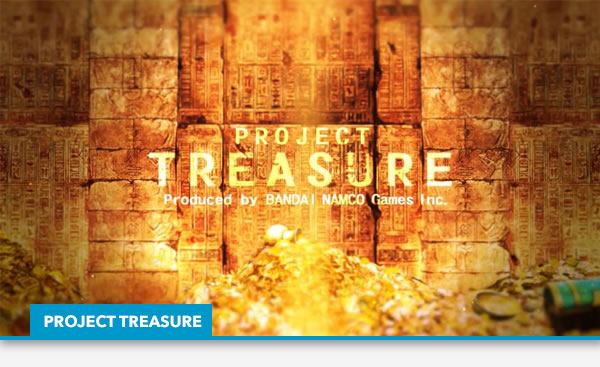 Read some of our other articles to find out more about the announcements from this Nintendo Direct.