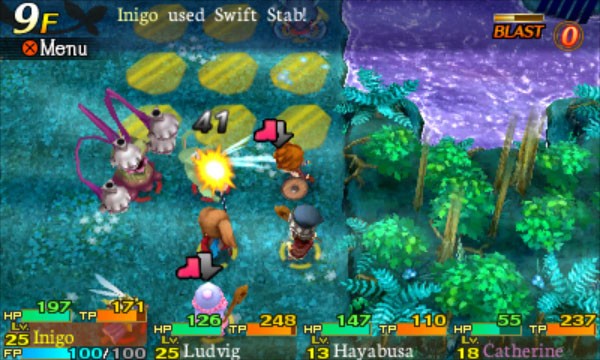 Atlus USA has announced that they plan on releasing Etrian Mystery Dungeon in North America on April 7th where it can be purchased either digitally or at retail. All first run copies, or anyone who pre-orders the game, will be given a bonus soundtrack CD if they purchase a retail copy. 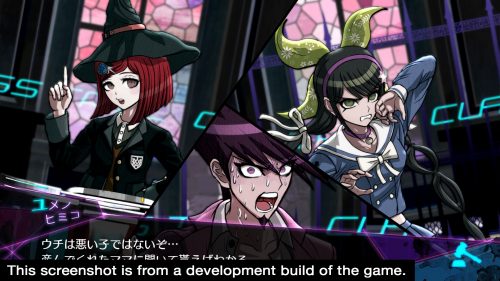