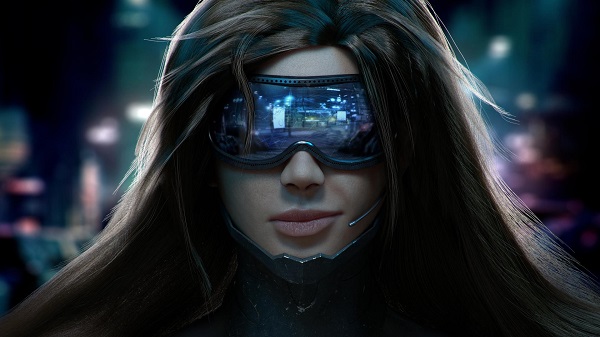 The above is a simple definition of generic cyberpunk settings by a friend of mine. It’s short. It’s sweet. It’s full of references to pop culture. What’s not to love?

Continuing on from this succinct explanation, one could easily suggest that the ‘high-tech, low-life’ dystopia of Cyberpunk is closer to reality than fiction. Consider that last year we marvelled at the scientific brilliance of the human race as the European Space Agency landed a spacecraft on a meteor passing Earth. All the while, however, Europe (and a lot of the world) was undergoing some of the toughest austerity measures since the last century. Many once prosperous nations are now dealing with high unemployment and poverty. It’s quite be easy to see the present ‘topia’ as more ‘dys’ and less ‘u’, with life becoming tough for many around the world.

As we are now, things are becoming pretty damn cyberpunk…

Now chummer, if you’re like me, you’re probably going to need a little practice to survive in this new world of murderous megacorps, novahot hackers, and cybered-up street samurai. To help with that, here’s a short list of some computer simulations you can check out to get better acquainted with the new ways of the world. True to cyberpunk form, all these games are ‘bleeding edge’ tech (early access) and without the official backing of a megacorp (indie). They all have their own merits which make them worthy of your notice, if not your hard earned cash at the current moment. So grab your trench coat and mirrorshades as I show you life on the streets… 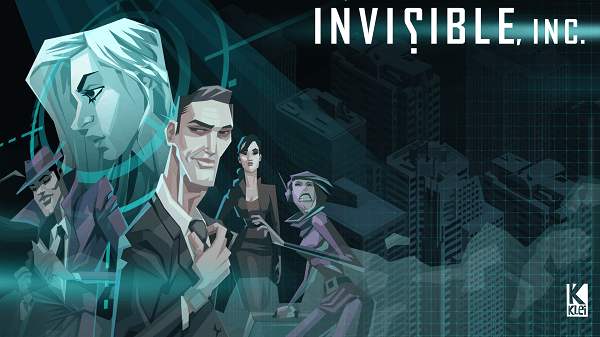 Imagine Mission Impossible in the world of Blade Runner with X-COM mechanics and you’ll probably get something close to Invisible, Inc. It’s a turn-based, RPG, stealth, strategy game by Klei Entertainment. The player controls a select number of agents as they infiltrate various, procedurally-generated corporate offices and facilities. The game forces players to play cautiously but efficiently as they navigate through the building, stealing cash and corporate intelligence at every opportunity. You’ll be wracking your brain constantly as you try to weigh up each decision and find a solution to the constantly evolving puzzle of corporate infiltration. This game will help teach you the importance of keeping a low profile, greenhorn… which can make the difference between walking off with the cash and being wheeled down to the chop shop.

The title’s current build is polished enough that I can recommend in its current stage as a game which will be fun for those who enjoy strategy. You can find it on steam here. 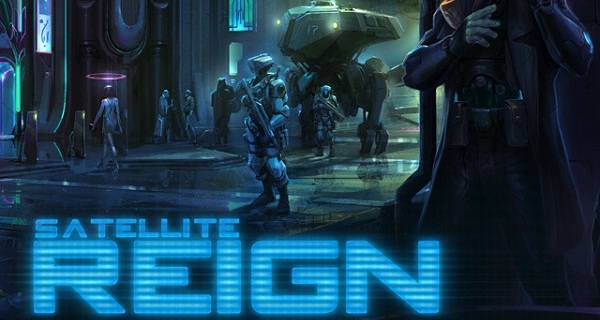 As the spiritual successor to the original Syndicate series, and with a dev team which boasts some who worked on the aforementioned series, Satellite Reign has a legacy which many titles would kill to have. The gameplay appears to be staying true to its Syndicate roots with a top-down view and tactical gameplay with the player controlling a small number of agents as they aggressively engage with their targets. A new development is the introduction of ‘classes’, with each agent being given their own specialised abilities and equipment. From the looks of things, this will open up options for players with how to approach a situation but still keep things just as deadly.  You’ll learn quickly that, in the sprawl, an itchy trigger finger is sometimes what determines who ices and who gets iced.

By the look of how things are developing, alongside an ambitious scope and design for simulating a futuristic city, 5 Lives Studios is well on their way to living up to up to the legacy of Syndicate. You can find it on steam here. 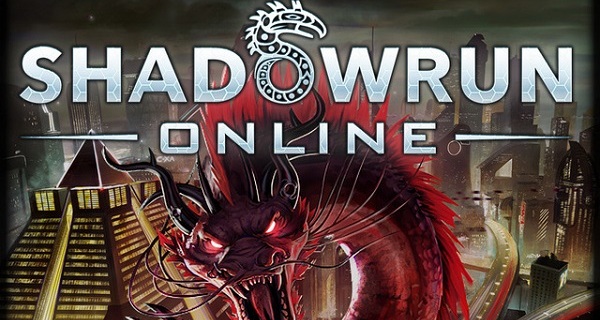 Combine the fantasy world of Tolkien with Gibson’s Neuromancer and you’ll end up with Shadowrun Online’s unique mix of fantasy and science fiction. The Shadowrun universe started out as a pen and paper RPG and is popular enough that it’s had several video game iterations made (with varying receptions). It’s a turn-based, MMORPG title which will aim to have collective player actions affect not only the world of the online game but also the pen and paper variant. At the current point in time, there is still a lot of work which Cliffhanger Productions needs to do to flesh out this game in many areas. The thing which intrigues me in this title, besides the Shadowrun universe itself, is the fact that you’ll be able to play through missions with friends. The lesson you’ll take from this is that no chummer runs the shadows alone and that knowing who to trust is a big part of surviving on the streets.

Now this is an entry for which I must provide a larger caveat for than the other two, largely as it is still very early in its development and therefore has the most uncertainty (but also potential!). What I have seen and read so far does intrigues me and justifies why earns it an entry here. You can find it on steam here. 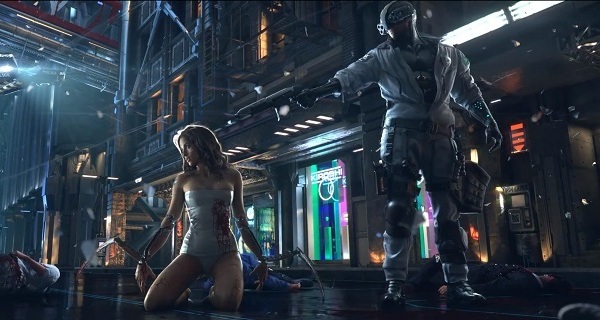 So there you have it, a shortlist of cyberpunk titles to keep you on your toes in the coming year. Make sure your skills are sharp and your mono-katana sharper as we enter into this brave new world of possibility (and danger). If you’re looking for a full game to tide you over in the meanwhile, check out what we thought of Shadowrun Returns: Dragonfall and Metrocide. Either way choomba, I wish you the best of luck and nothing but milk runs in the New Year. 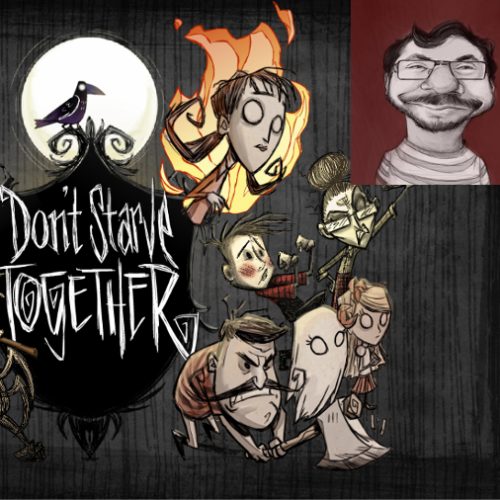