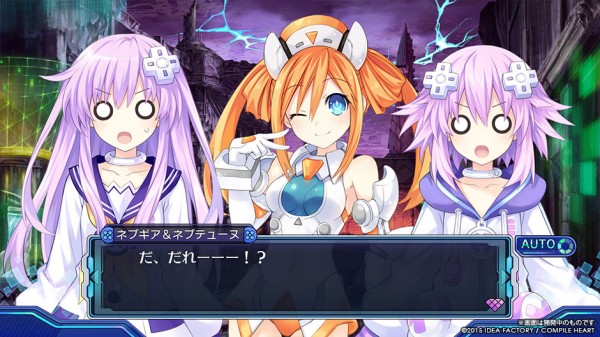 You can check out the screenshots below, including one CG event. As for the game itself, Hyperdimension Neptunia Victory II is set to be released on the PlayStation 4 in Japan sometime in Spring 2015. Currently there has been no word of localizing the title, but considering Idea Factory International is bringing Omega Quintet to the West, there is almost zero chance that one of their most popular series won’t be making the jump as well. 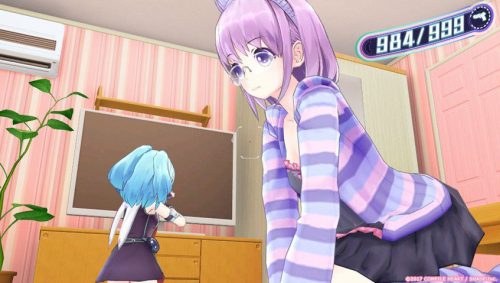