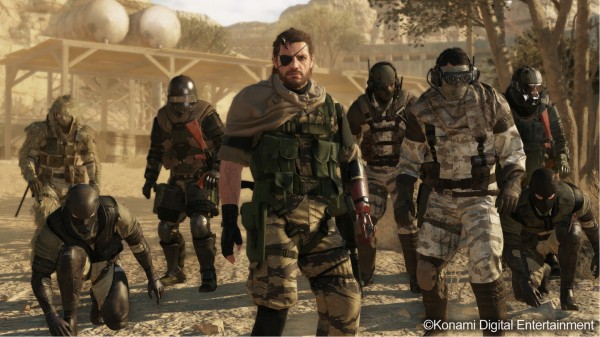 You can check out that trailer as well as some new screenshots for the mode below. As for the main game, currently no release date for Metal Gear Solid V: The Phantom Pain has been set.