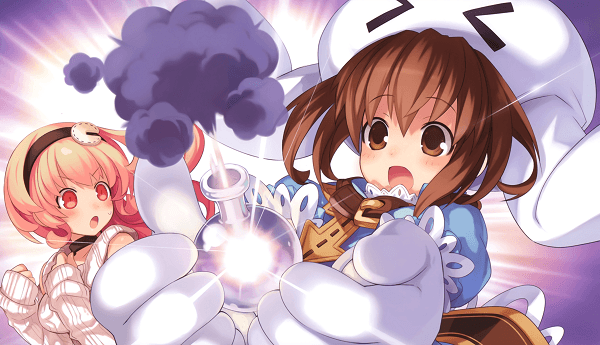 It looks like Gust, the company known for developing the Atelier and Ar Tonelico series, will be revealing something in this week’s issue of Famitsu. The company’s official website has been updated with a teaser featuring Hyperdimension Neptunia’s Gust character with Thursday’s date, the day that new issues of Famitsu are released.

Currently no real hints have been given as to what the announcement may be, though it is interesting to note that, while other Japanese developers have started branching out onto the PlayStation 4, Gust has yet to do so. Considering Famitsu information is usually leaked out a couple of days early, we will likely know within the next twenty-four hours. 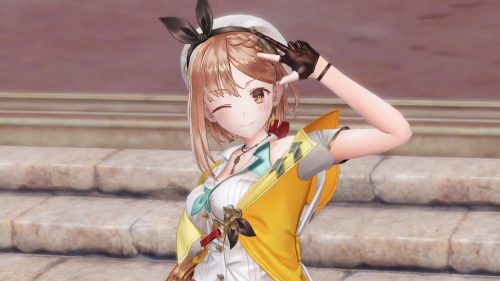