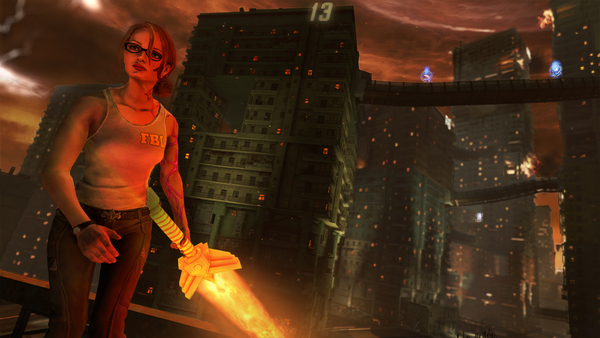 Whether you disagree with the Peter Pan Live! casting choices or you prefer your musicals with a little more violence, you should definitely check out the Saints Row: Gat out of Hell musical trailer. The trailer contains a five minute long musical number starring Satan, Jezebel, Kinzie, and Johnny Gat. The trailer teases a romantic plot between Jezebel, Satan’s daughter, and Johnny Gat.

Saints Row: Gat out of Hell stars Kinzie Kensington and Johnny Gat in a hellish adventure. The two are on a quest to save Johnny Gat’s soul from Satan. To kill Satan, the pair will have to slaughter their way through the devil’s army with plenty of weapons, including guns inspired by the seven deadly sins. 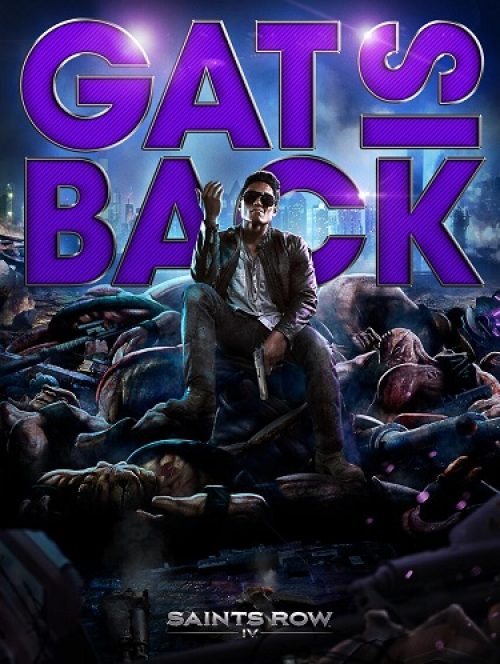