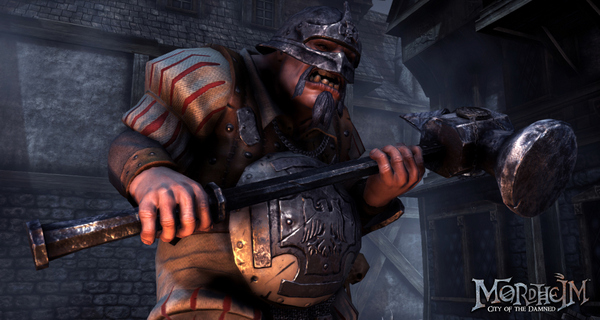 Mordheim: City of the Damned is nearing its Steam Early Access launch. Developers Rogue Factor released a new trailer teasing the city of Mordheim and the factions that are doing battle for control of the city.

Mordheim: City of the Damned is a turned based RPG-strategy title that will be released on Steam Early Access in the coming days. After a comet smashes into the city and scatters Wyrdstone fragments through the neighbourhoods, the four factions of Mordheim engage in a brutal battle to control. Players will be able to form an army and equip them with items found in game. Be careful though, as death is permanent for units. 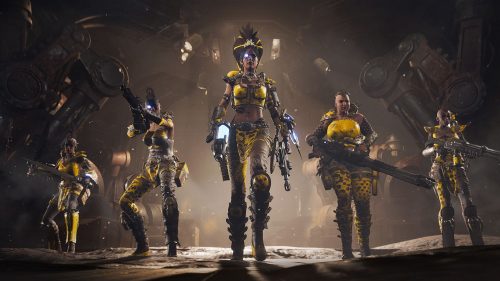