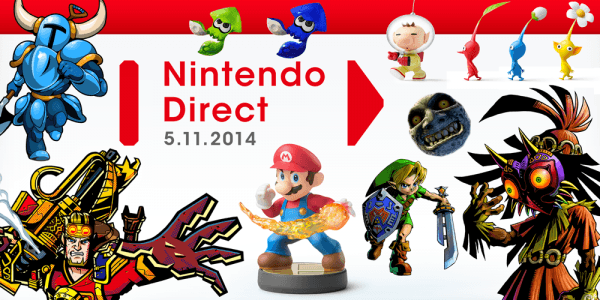 Nintendo Directs are like a mini Nintendo Christmas each time one randomly pops up and this time it was no different with some awesome news being announced and heaps of trailers for new titles across both the 3DS and Wii U. We’ll be covering all the news throughout the day but the major highlights included a Legend of Zelda: Majora’s Mask 3D announcement with collectors edition for Europe, games like Ultimate NES Remix and Shovel Knight being available right now, a Splatoon single player campaign announcement, more information on the Mario Kart 8 DLC including a release date of November 13th (only 1 week away!) and last but not least information on how Amiibo’s will factor into games other than Smash Bros. (don’t get too excited it’s not great).

We will be covering the Direct in more detail throughout the day but if you want to watch the entire Nintendo Direct for yourself you can check it out below. Please be aware these dates refer to the European market but we imagine the Australian release dates will be very similar. 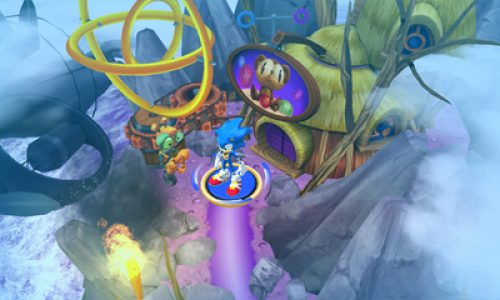 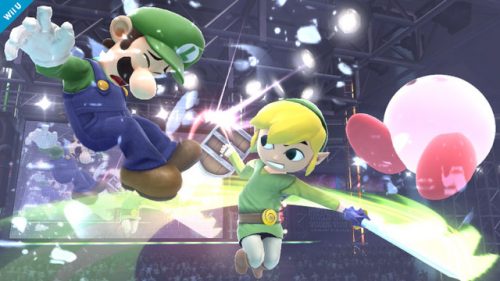