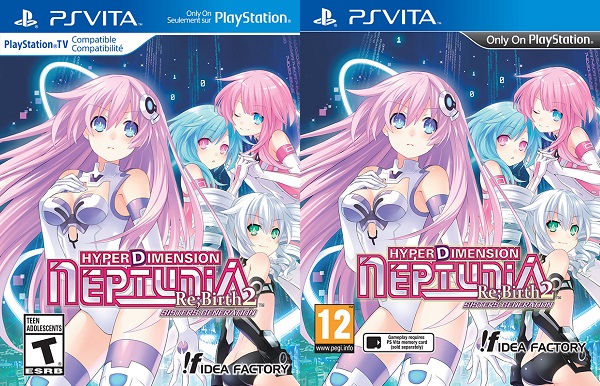 Idea Factory International has announced the release date for Hyperdimension Neptunia Re;Birth2: Sisters Generation in the West. The title will be released in North America on January 27th where it can be purchased either at retail or through the PlayStation Store while gamers in Europe can choose to download the game on January 28th or wait until the retail release on January 30th. 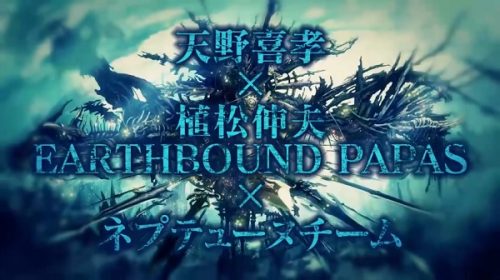