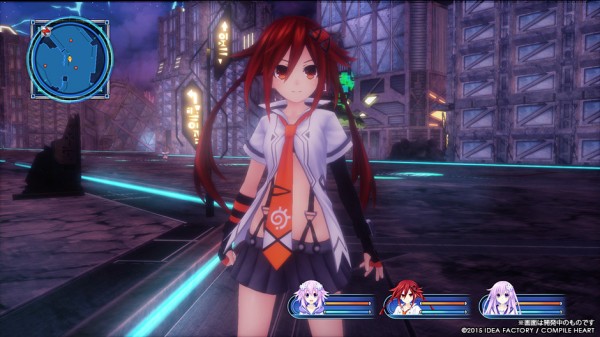 Compile Heart has released the first official screenshots for Hyperdimension Neptunia Victory II and in it we are given a look at Uzume, a new character who players will meet in Zero Dimension and will fight alongside Neptune and Nepgear. As you can see in the images below, it seems that Uzume may have been created as a reference to the Dreamcast, in the same vein as Vert refers to Xbox, Noire being a reference for PlayStation, and Blanc being Nintendo.

Hyperdimension Neptunia Victory II is the first game in the series to be released for the PlayStation 4 and will be released in Japan in Spring 2015. Currently no localization plans have been revealed, but the chances of Idea Factory International giving this title a shot in the West should be quite high. 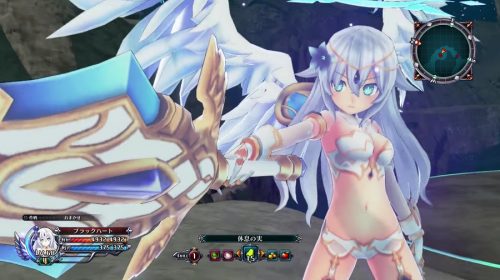 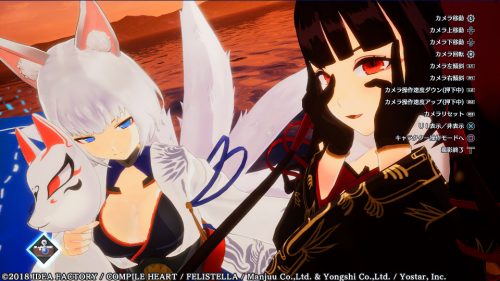