Aniplex of America has recently announced release dates for Nisekoi volume 2 on Blu-ray and Gurren Lagann volumes 3-5 on Blu-ray. All prices listed below are in USD.

Nisekoi volume 2 is to be released on January 27, 2015. It will contain episodes 6-10 in Japanese with English subtitles. On-disc extras will include the Seishiro textless ending and the Ruri textless ending. Physical extras will include collectible ending card pinups and a deluxe poster. It has a suggested retail price of $64.98, but it is currently available for pre-order for $49.98. The first volume, released yesterday, is also currently on sale for $49.98. 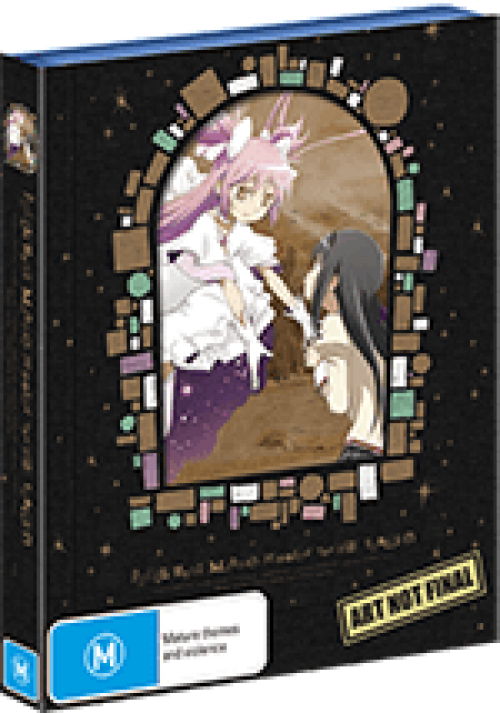 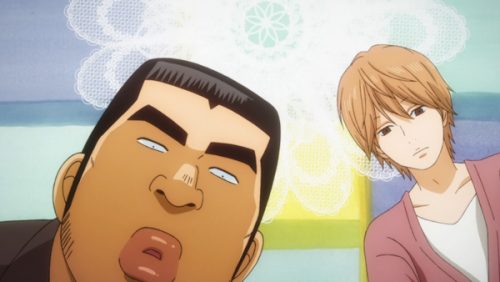