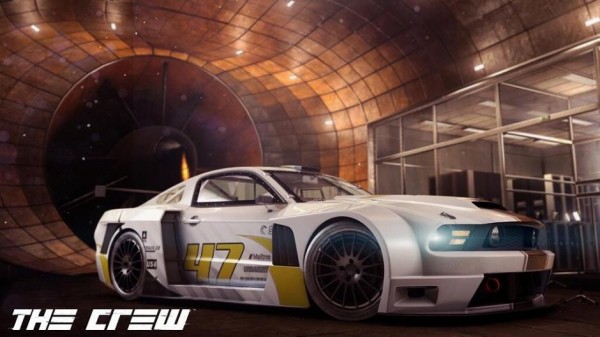 Ubisoft have been steadily releasing a stream of new trailers for their upcoming title The Crew. This time the newly released trailer focuses on car customisation, specifically the different specs your vehicle can take on. This includes the Raid, Circuit, Performance, Dirt and Street Spec. Judging from the trailer it appears that you can customise the visual appearance of each Spec for each vehicle you own but perhaps this is just a clever visual trick used in the trailer.

We recently caught up with one of the lead producers on The Crew who helped shine some light on the finer details of the game including the story, soundtrack and what is in stall for the future of the title. You can check out that interview here. You can register for the closed beta for The Crew on Xbox One and PS4 at this link. After multiple delays The Crew will finally be releasing for PS4, Xbox One, PC and Xbox 360 on December 2nd. 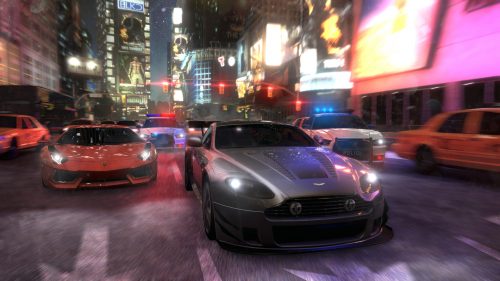