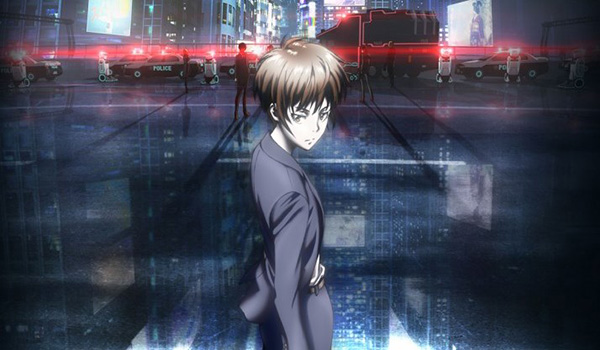 With the Summer 2014 anime season wrapping up, the start of the Fall 2014 anime season is right around the corner and with that comes the first license announcements. FUNimation has revealed that they will be continuing to stream two of their previously acquired series, Psycho-Pass and selector infected WIXOSS.

Psycho-Pass 2 will begin airing on October 9th and will be streaming on Thursdays at 11:50 AM CT while selector spread WIXOSS, the second season of selector infected WIXOSS, will also be streamed. At the moment FUNimation has not nailed down an exact start date for selector spread WIXOSS but they have released a plot synopsis which can be found below:

After Ruko battled to free the LRIGs in selector infected WIXOSS, the series returns for a second season with selector spread WIXOSS. Kanon Wakeshima, who performed the first season’s opener, also returns with spread’s opener, “world’s end, girl’s rondo”. Join Ruko once more in the strange world of the popular game, WIXOSS. 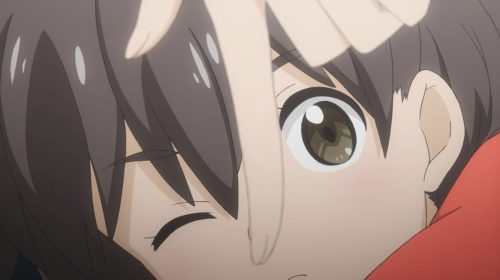 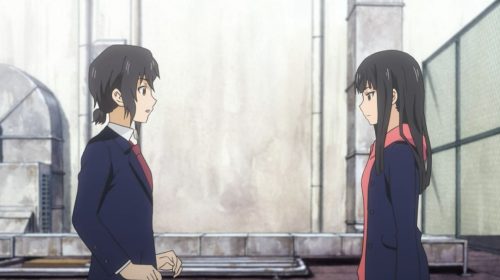