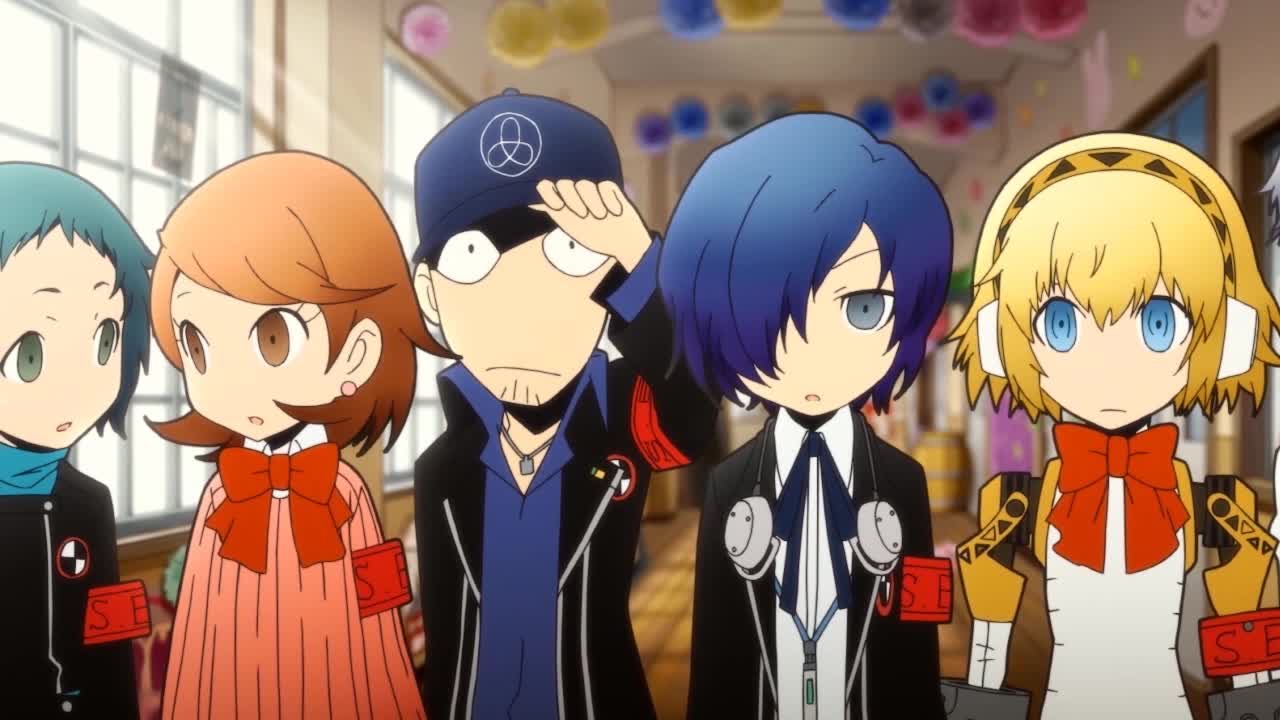 Today Atlus USA has released a handful of new trailers for Persona Q: Shadow of the Labyrinth and unlike previous sets, this one includes a story trailer alongside two character trailers. The story trailer focuses on Persona Q’s take on Persona 3’s storyline while the characters introduced this time are Junpei Iori and newcomer Zen.

Check out the videos below and keep an eye out for Persona Q: Shadow of the Labyrinth when it is released in North America on November 25th for the Nintendo 3DS. 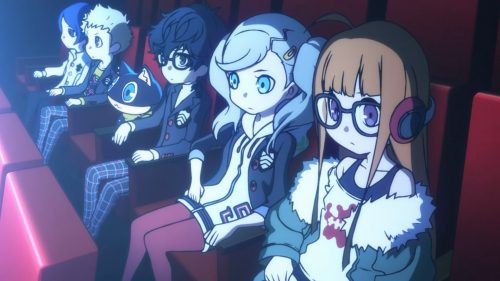