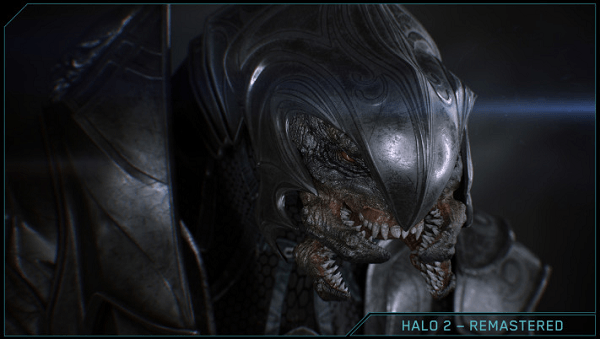 Recently Microsoft announced that Halo: The Master Chief Collection had gone gold and with that came a bit of good news and bad news. The good news is that the game will now be released on November 11th almost everywhere in the world, except for a few countries who will be see the title released a few days later. As for the bad news, well you better make sure that you have plenty of hard drive space open when the game is released.

You see, Halo: The Master Chief Collection uses up the entirety of the 45 GB Blu-ray disc and on top of that there will be a 20GB content addition that will be downloaded alongside the installation. The reason for this massive install size is because Microsoft did not wish to cut any corners when it came to releasing these titles nor did they want to force players to swap between different discs when they want to switch between the four games included in the collection.