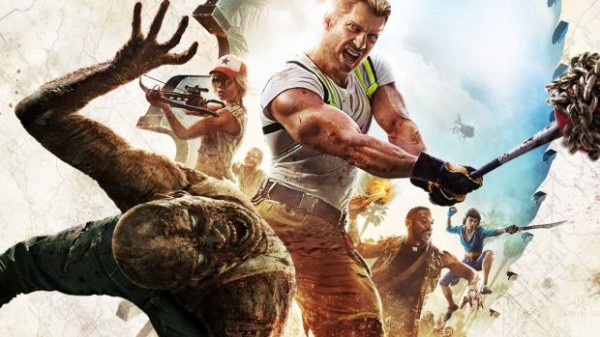 Deep Silver have returned from the bloody shores of Dead Island and Dead Island: Riptide with an appetising follow-up, that is set to be released in spring next year. While the survival horror franchise was originally developed by Techland (Dying Light), Dead Island 2 is the making of Yager Development (Spec Ops: The Line), who have taken zombies to the luxurious streets and beaches of California. Currently, the game is in the alpha testing stages, but that didn’t stop other fans and myself from joining the queue to play the demo at the EB Games Expo this weekend.

The twelve-minute introduction to Dead Island 2 is just as players would expect it to be; a non-stop hack ‘n slash zombie killing frenzy. An exact replica of what Gamescom demoed earlier this year. So it’s no surprise that the eight player co-op session features a few basic tasks to complete and the chance to go as crazy as you want to . . . in putting an end to the dead. In my first attempt at the demo on Friday, I decided to explore the open-world and kill any of the zombies in my way for my own self-amusement. When I returned to the Dead Island 2 arena on Saturday, I put my game-face on and set out to complete the three main objectives within the time limit. 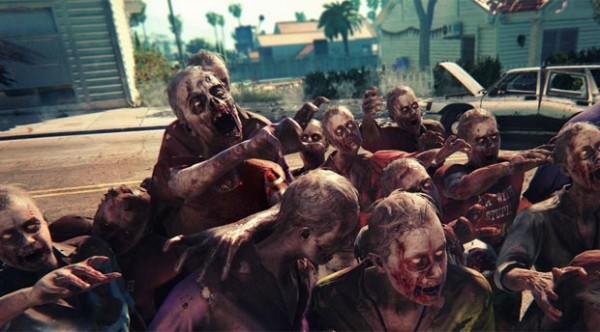 In the first two tasks, players must scavenge scraps of metal material, tools and batteries and explosives, that will help in assembling weapons of mass destruction. Having collected enough equipment within the convenience store, I was then able to modify my spanner with the shock mod and upgrade to a fire blazing gun; both an electrifying solution for clearing the infected zone of zombies. The ability to modify weapons has been improved since its addition to the Dead Island series, with one of the most unique weapons being the ‘home strike’; a baseball bat with a bowling ball on the end, which allows players to launch zombies in the air like pins from a bowling alley.

The final mission is set along the highway, and demands players to defend the party behind the bar from an angry horde of zombies – of all sizes, shapes and tones – the raggedy walker types and big runners. Without your teammates behind your back, this section can quickly get out of control. Fortunately, I was able to tag alongside a feisty shooter that cleared most of the zombies for me and I managed to kill 58 zombies in total during the round. 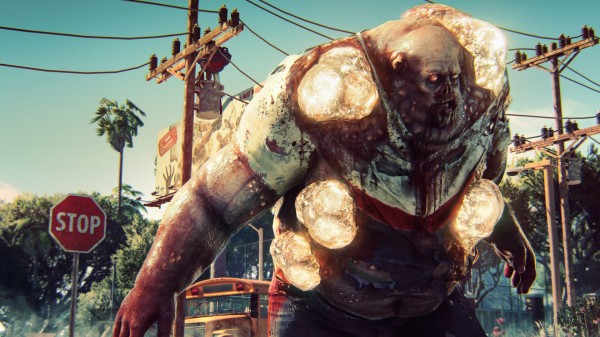 Towards the end of the game, there were a few noticeable glitches in the open-world of California, particularly during the swarm of zombies. I encountered a rather intimidating troll-faced zombie in convenience store, who trapped me in a corner and because of the proximity between us, I was unable to swing my arm back and attack him with my spanner. Thankfully, a fellow teammate took pity on me and blasted the dead weight to smithereens. The terrain is beautifully designed within the game, as well as the physical appearance of the zombies – who in fact are the faces of employees from Yager Development, scanned into Dead Island 2. Essentially, players who purchase the game next year will be spending the majority of their time chasing after Yager zombies!

In all seriousness though, I feel that Dead Island 2 wasn’t satisfying enough for me to want to continue playing. I understand that the demo at EB Games Expo is a work-in-progress, so it’s understandable that a few minor issues still need fixing and will be resolved (hopefully) by next year. However, my main concern is the lack of story and emphasis towards a “never-ending” cycle of zombie killing for co-op gameplay will deter players from the game. While the co-op components of the game, namely the side missions, are fun and engaging, particularly with the new weapons system, I think that the competition (a.k.a. ‘Dying Light‘) may just have the winning vote in the zombie killing field. I am interested to see how the tide will fall come the release date on April 21. 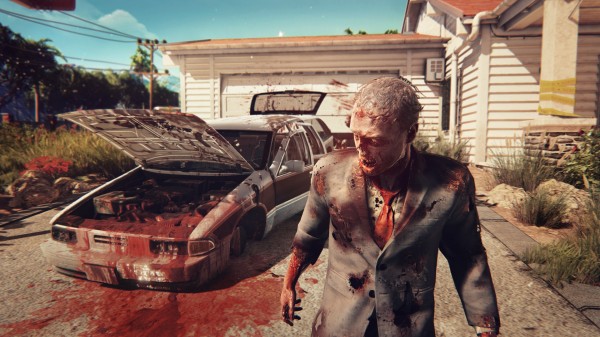 Dead Island 2 is planned to be available in 2015 on Playstation 4, Xbox One and PC. For more coverage on EB Games Expo and hands on previews, please follow the above link.

Dying Light E3 trailer is all about parkour and violence 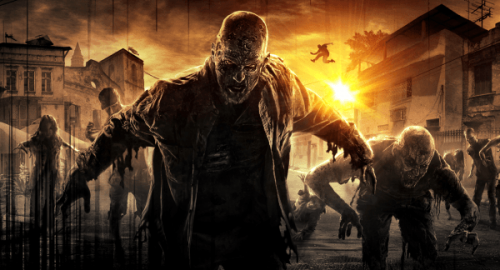 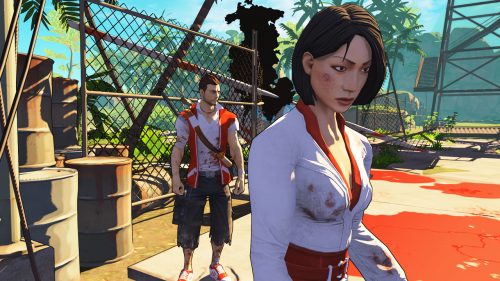